National If You Have Dirty Money From Overseas, Florida City Doesn’t Want Your Business
National 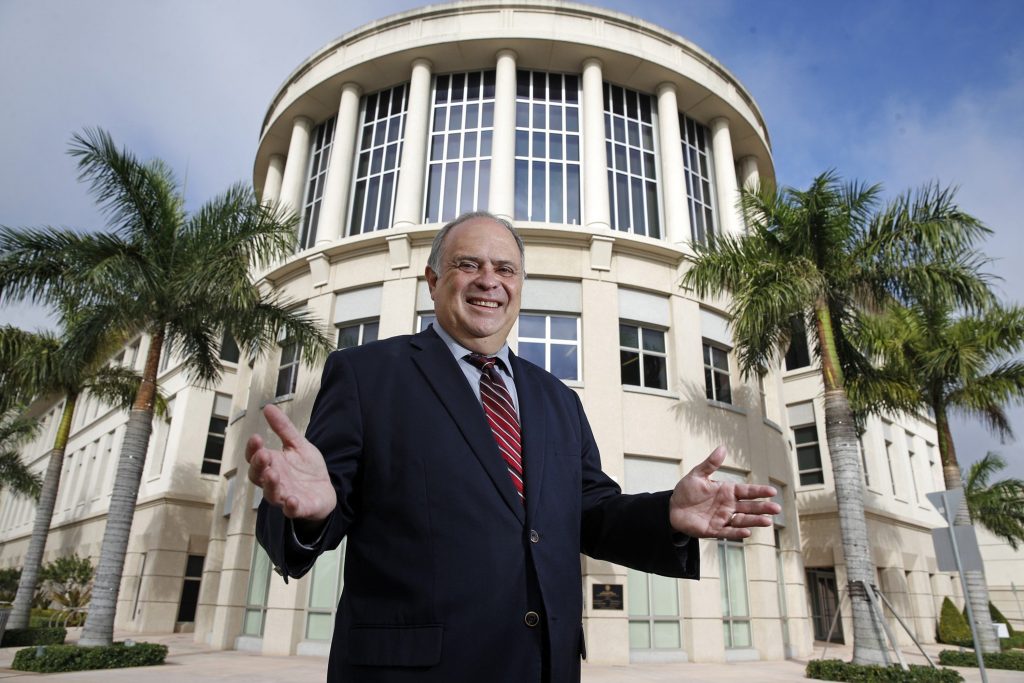 Concerned by reports that ill-gotten money is flooding into South Florida, Doral city officials have approved an ordinance that requires everyone starting a business there to sign a sworn declaration about the source of the funds.

The new regulation would affect so-called dirty money from any country, but Mayor Juan Carlos Bermudez said it was sparked by complaints from Venezuelan residents about supporters of the regime of Venezuelan President Nicolas Maduro who have moved to Doral.

“Many of my Venezuelan friends have been asking me, ‘Mayor, what can we do?’ … because many of the people who have been stealing the wealth of the Venezuelan people are now coming here and opening some of their businesses in Doral,” Bermudez said.

“We approved an ordinance that requires an affidavit when someone applies for a city license to open a business, and now they have to tell the city the identities of the owners of the business, and who’s behind the money,” he said.

Every person applying for a business license in Doral would be required to file the affidavit, which would help determine whether the money comes from one of the top leaders in Venezuela or other countries deemed corrupt.

Several top government officials in Caracas have been sanctioned by the U.S. government because of allegations such as human rights violations, corruption and drug trafficking.

U.S. officials allege that billions of dollars have been stolen from the Venezuelan government over the two decades that Chavismo — the policies of late Venezuelan President Hugo Chavez and Maduro — has ruled the South American country.

Some of that dirty money has been invested in South Florida, angering many of the tens of thousands of the regime’s opponents now living in the region, many of them in Doral.

Bermudez acknowledged that the new ordinance has a limited ability to stop Chavistas from opening businesses in Doral because the principal responsibility for prosecuting money laundering falls on U.S. federal agencies.

But he said the ordinance will force a possible front man to choose between lying on the affidavits and starting businesses elsewhere. Lying in a sworn affidavit is considered perjury, a crime.