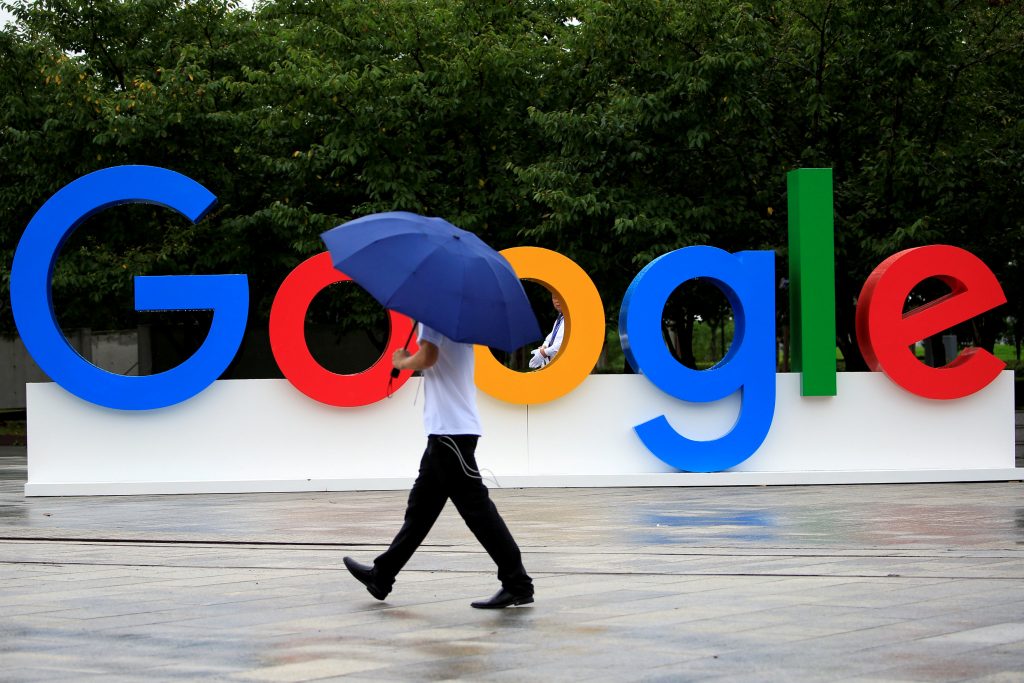 U.S. Supreme Court justices, in an internet privacy case involving Google, disagreed on Wednesday over whether to rein in a form of settlement in class action lawsuits that awards money to charities and other third parties instead of to people affected by the alleged wrongdoing.

The $8.5 million Google settlement was challenged by an official at a Washington-based conservative think tank, and some of the court’s conservative justices during an hour of arguments in the case shared his concerns about potential abuses in these awards, including excessive fees going to plaintiffs’ lawyers.

Some of the liberal justices emphasized that such settlements can funnel money to good use in instances in which dividing the money among large numbers of plaintiffs would result in negligible per-person payments. Conservatives hold a 5-4 majority on the high court.

A lower court upheld the settlement the company agreed to pay in 2013 to resolve the claims.

Critics have said the settlements, known as “cy pres” (pronounced “see pray”) awards, are unfair and encourage frivolous lawsuits, conflicts of interest and collusion between both sides to minimize damages for defendants while maximizing fees for plaintiffs’ lawyers. Supporters have said these settlements can benefit causes important to victims and support underfunded entities, such as legal aid.

Google agreed in the settlement to disclose on its website how users’ search terms are shared but was not required to change its behavior. The three main plaintiffs received $5,000 each for representing the class. Their attorneys received about $2.1 million.

Under the settlement, the rest of the money would go to organizations or projects that promote internet privacy, including at Stanford University and AARP, a lobbying group for older Americans, but nothing to the millions of Google users who the plaintiffs were to have represented in the class action.

Cy pres awards, which remain rare, give money that cannot feasibly be distributed to participants in a class action suit to unrelated entities as long as it would be in the plaintiffs’ interests.

Conservative Justice Samuel Alito raised concerns that the money would go to groups that some plaintiffs might not like but have no say in opposing, asking how that can be a “sensible system.”

Chief Justice John Roberts, another conservative, noted that AARP engages in political activity, an issue that the Google deal’s opponents, led by Ted Frank, director of litigation for the Competitive Enterprise Institute, had raised.

Roberts also said it was “fishy” that settlement money could be directed to institutions to which Google already was a donor. Some beneficiary institutions also were the alma mater of lawyers involved in the case, conservative Justice Brett Kavanaugh noted.

Liberal Justice Ruth Bader Ginsburg told Frank, who argued the case on Wednesday, that at least the plaintiffs get an “indirect benefit” from the settlement.

“It seems like the system is working,” added Justice Sonia Sotomayor, another liberal.

During the arguments, several justices, both liberal and conservative, wondered whether the plaintiffs had suffered harm through their internet searches sufficient to justify suing in federal court, signaling they may dismiss the case rather than deciding the fate of cy pres settlements.

In endorsing the Google settlement last year, the San Francisco-based 9th U.S. Circuit Court of Appeals said each of the 129 million U.S. Google users who theoretically could have claimed part of it would have received “a paltry 4 cents in recovery.”