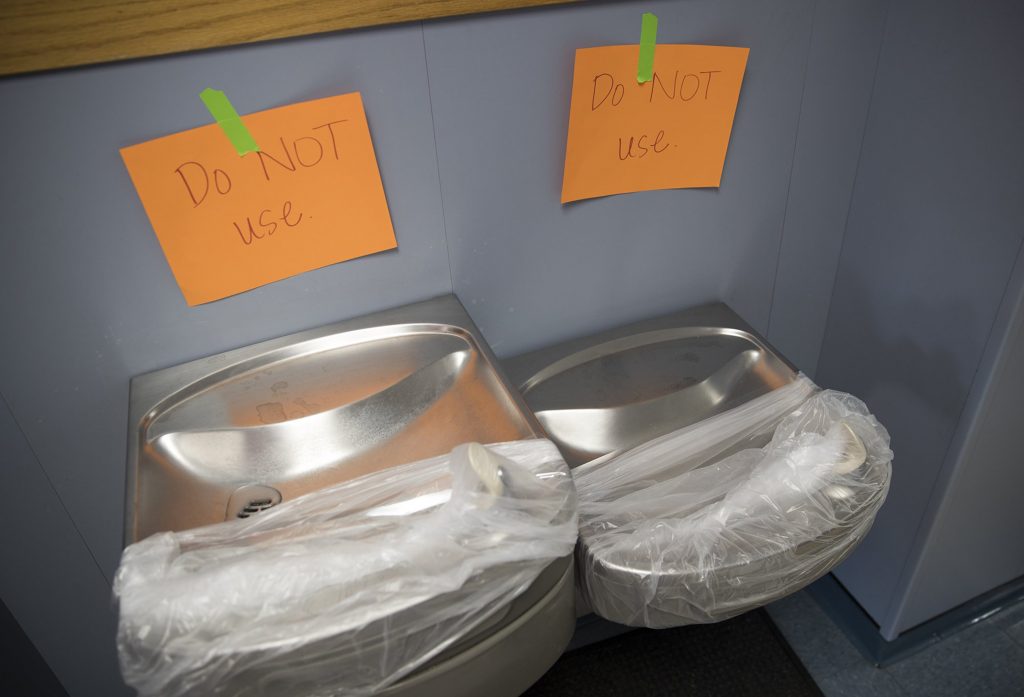 “Right now we’re still pushing about 27,000 cubic feet per second of water down the Colorado River as the LCRA attempts to lower Lake Travis. So it’s going to be a while before it gets low and the lake … begins to settle down,” he said.

Floodwaters have inundated the Highland Lakes with mud and silt, slowing down the water treatment process and limiting the amount of clean water available to customers. On Monday, Austin Water urged its customers to boil tap water before consuming it.

The alert triggered a run on bottled water at Austin-area stores, and shipments of water came in from San Antonio to help stabilize the system.

Travis County Judge Sarah Eckhardt said if you can boil water, you should opt to do so instead of buying tons of bottled water, which should be reserved for vulnerable populations.

Carter said the area will see more rain on Wednesday.

“Hopefully it won’t result in too much of a problem in our area, but to the west, the grounds are really saturated. Any spike in rain could cause a problem,” he said.

According to Austin Water, the city’s water utility, water from its taps needs to be boiled for three minutes before it can be used for drinking, cooking or making ice. The water can still be used for bathing and doing laundry.

Until further notice, Austin Water says customers may not:

— Use water for irrigation

— Add water to a pool