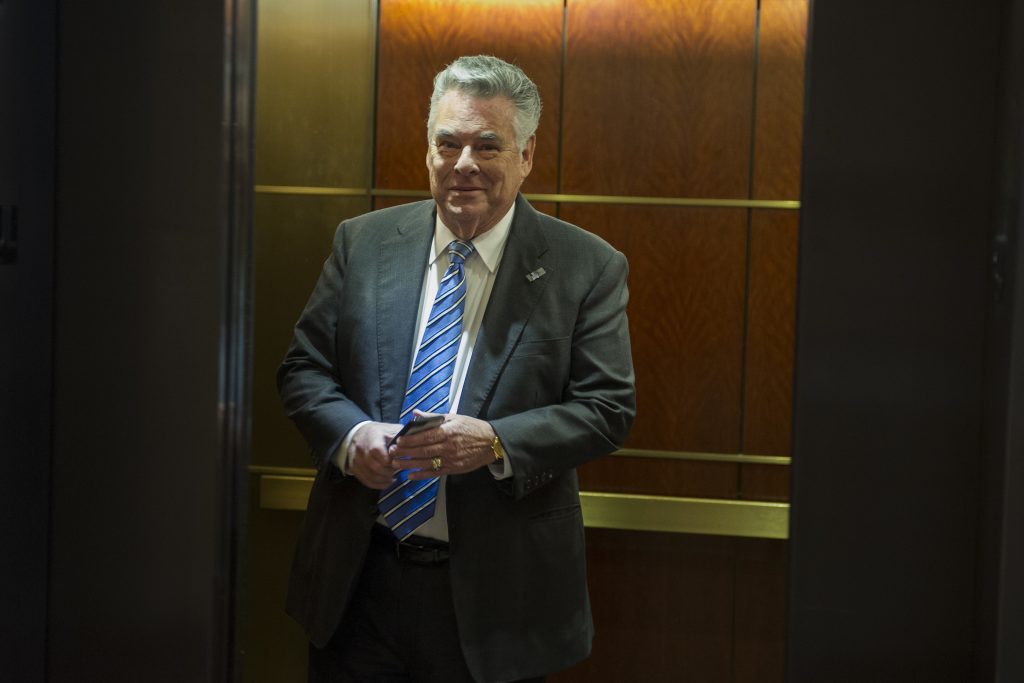 Democratic congressional candidate Liuba Grechen Shirley scored a victory when she became the first female candidate for federal office allowed to use campaign funds to pay for childcare. Beating 13-term Republican U.S. Rep. Peter King in a district that went for President Donald Trump in 2016 may be a steeper climb.

The Federal Election Commission ruled last May that Grechen Shirley, 37, could use political funds to hire a sitter to look after her young daughter and toddler son while she was out campaigning.

“It’s a crazy thing to do to run for Congress with two babies but somebody needed to do it,” she said.

Grechen Shirley said the FEC ruling will help any parent who wants to run for office but doesn’t have a stay-at-home spouse or the means to pay for childcare out of their own pocket.

“We’re missing out on the voices of people with diverse economic backgrounds,” she said. “If we want a more equitable society, we need to break down barriers. We need to get more diversity in Congress.”

She said she’s been paying a sitter $22 an hour for 20 hours a week while her mother and husband take care of the children, now four and two, in the afternoons, evenings and weekends.

Grechen Shirley, who is making her first run for any public office, got a bump of attention over the childcare issue and raised more than $1.3 million for her campaign. But she still faces a formidable opponent in King.

He has cultivated a reputation for bipartisanship while maintaining a hard line on immigration and crime — winning issues in New York’s 2nd Congressional District, which covers suburban Long Island about an hour’s drive east of Manhattan.

“I feel as good as I’ve ever felt,” King said in an interview. “I take no race for granted. I keep my foot on the pedal until Election Day but everything seems to be going fine.”

During the race, he has highlighted his work advocating for rescue and recovery workers who fell ill after working in the ruins of the World Trade Center and run ads featuring support from a woman whose daughter was killed by MS-13 gangsters.

King broke with his party to vote against the impeachment of Bill Clinton in 1998, and opposed the tax plan because it limited deductions for state and local taxes.

“I definitely work across party lines. I don’t give it two thoughts,” King said.