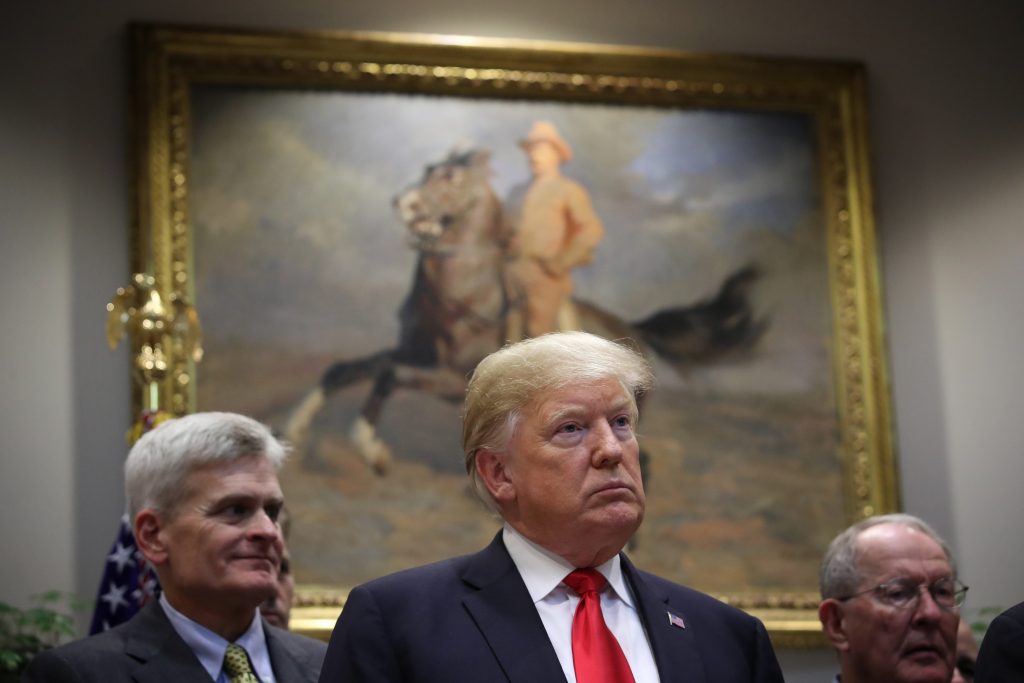 President Donald Trump has signed into law two bills that would allow pharmacists to tell consumers when paying cash would be cheaper than using insurance for their prescriptions.

Under bipartisan legislation he signed Wednesday, health plans or middlemen can no longer prohibit pharmacists from telling customers when they would be better off not using their insurance plans.

Trump complained that drug prices are “way out of whack” and “way too high.”

Health and Human Services Secretary Alex Azar says the bills give patients the right to know about ways to pay the lowest price.

Under pharmacy “gag” rules, pharmacists have been prohibited from proactively telling consumers when their prescription would cost less if they paid for it out-of-pocket rather than using their insurance plan. Pharmacists who disobeyed faced penalties.