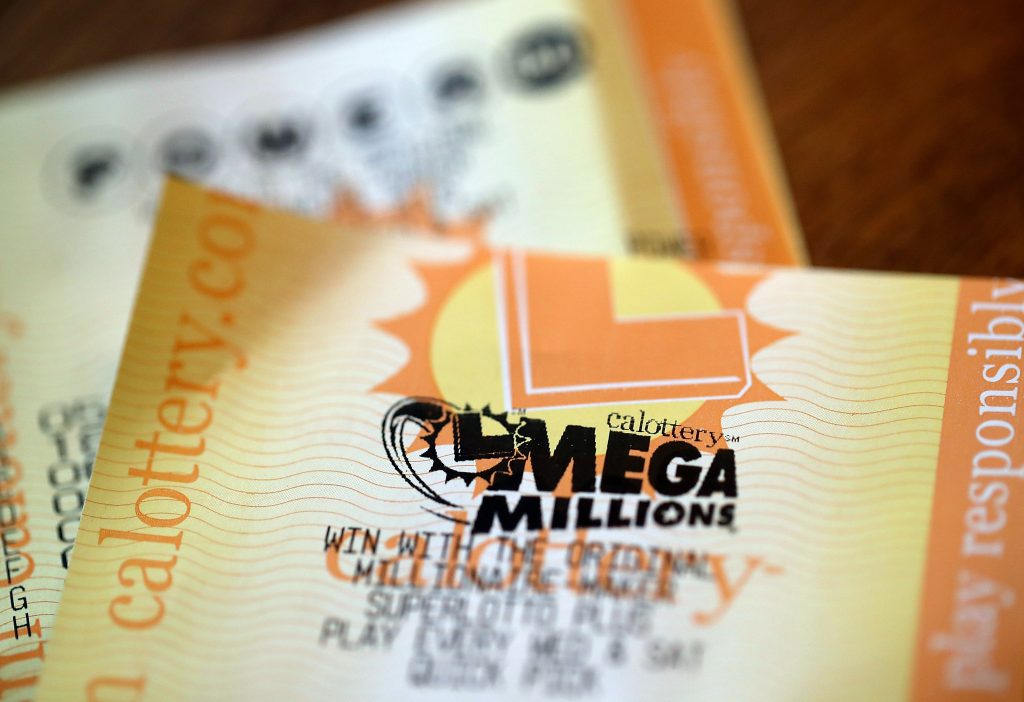 Lottery players will have a chance at the nation’s ninth-largest jackpot when numbers are drawn for Friday’s Mega Millions game.

The estimated $548 million prize would be the largest jackpot in more than nine months. Players who buy $2 tickets face extremely long odds, with a one in 302.5 million chance of matching all six numbers.

The Mega Millions prize has grown so large because no one has won the jackpot since July 24, when 11 co-workers from the San Francisco Bay Area joined an office pool and hit the winning numbers for a $543 million payoff.

The $548 million prize in Friday’s drawing refers to the annuity option, which is awarded in 30 payouts. A winner who opted for a cash payout would receive $309 million, minus taxes.