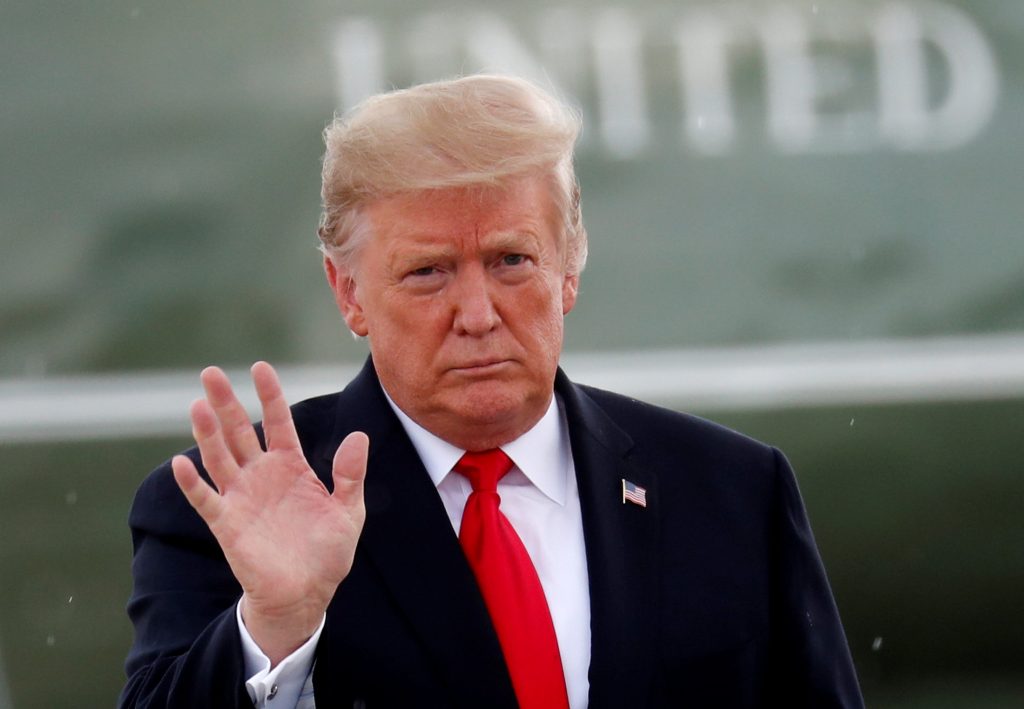 “I think we don’t have to go as fast. I want to be able to pay off debt,” President Trump said to reporters on the White House lawn before departing for an Iowa event. “I just don’t think it’s necessary to go as fast.”

The U.S. Federal Reserve last raised interest rates in September and left intact its plans to steadily tighten monetary policy, as it forecast that the U.S. economy would enjoy at least three more years of economic growth.

The Federal Reserve is mandated by Congress to aim for low inflation and low unemployment. Currently U.S. consumer price inflation is above 2.0 percent annually and the unemployment rate is the lowest in about 40 years.