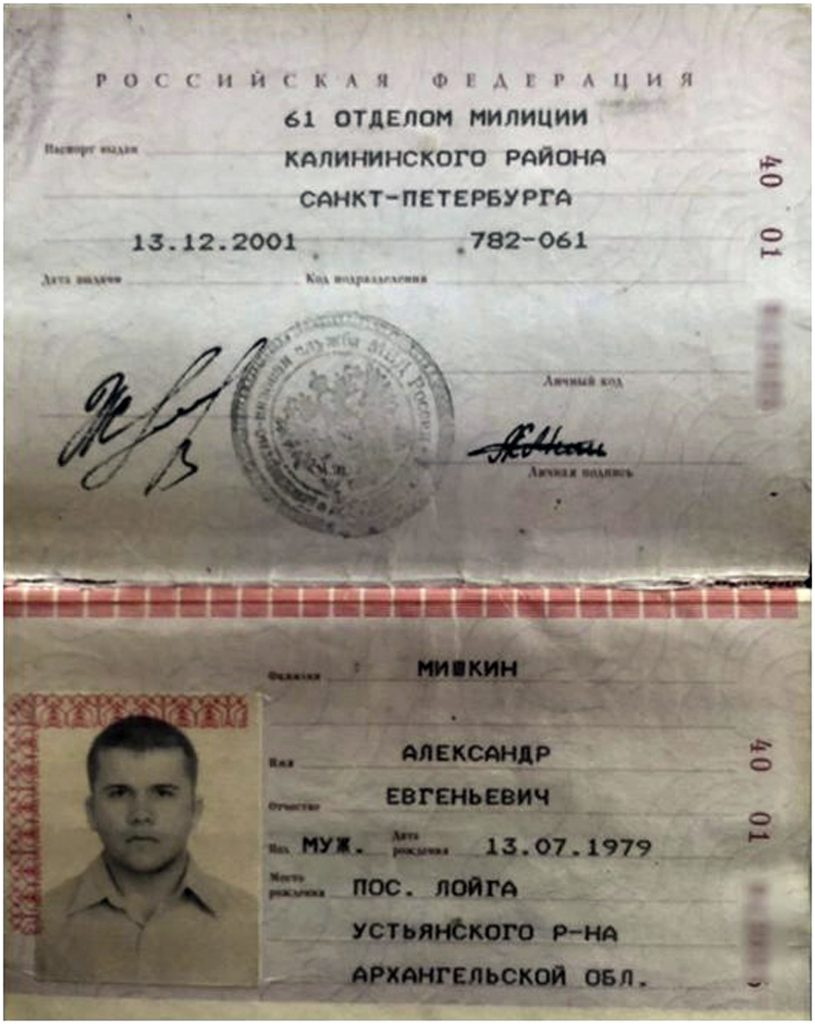 One of the two suspects in the poisoning of an ex-spy in England is a trained doctor who works for Russian military intelligence and traveled to Britain under an alias, investigative group Bellingcat reported Monday.

Bellingcat said on its website that the man British authorities identified as Alexander Petrov is actually Alexander Mishkin, a doctor working for the Russian military intelligence unit known as GRU.

British officials said when they brought charges against two Russians in the March nerve agent attack on Sergei Skripal and his daughter that they believed Petrov was an assumed name.

The other suspect also traveled to Salisbury, England, under an alias — Ruslan Boshirov — and is in fact a decorated Russian agent named Anatoliy Chepiga, Bellingcat reported last month.

The poisoning of Sergei Skripal, a former Russian agent who was convicted of spying for Britain, became a major international incident. British authorities said Skripal and his daughter, Yulia, were sickened by a Soviet-made nerve agent.

British Prime Minister Theresa May said the attack was likely ordered at the highest levels of the Russia government, an allegation vehemently rejected by Russian President Vladimir Putin.

The Skripals survived after a lengthy hospital stay in intensive care. But the nerve agent killed a British woman, Dawn Sturgess, and seriously sickened her friend. British police have said they think the two were exposed to the substance in June from traces in the bottle that had contained the Novichok used to poison the Skripals months earlier.

The Bellingcat report says Mishkin, the doctor it said works for Russian intelligence, was born in 1979 in the Archangelsk District in northern Russia and graduated from the elite Military Medical Academies, where he was trained for medical work in the Russian navy.

Mishkin was recruited by the secretive GRU and stationed in Moscow, where he was given the undercover identity of Alexander Petrov, the investigative group said.

Bellingcat said he made multiple trips to Ukraine. The group says it will provide forensic evidence and further information about how it identified Mishkin on Tuesday.

Both suspects have appeared on Russian TV to deny any link to the Salisbury poisonings. They said they went to the city to visit its cathedral.