Israel Israeli Air Cleaner, But Not as Clean as Europe
Israel 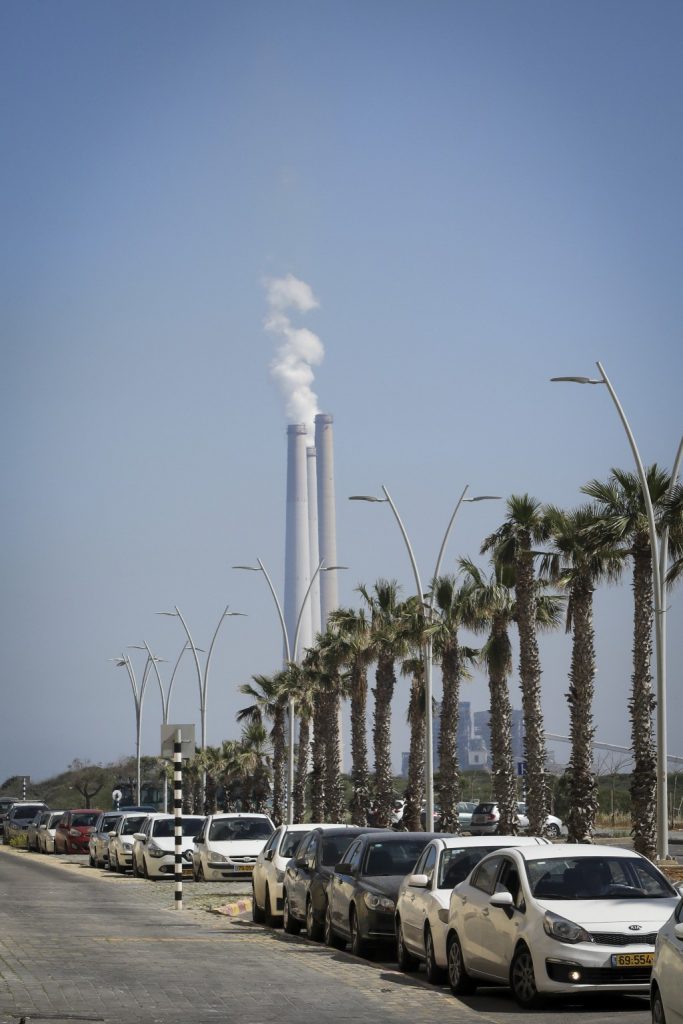 The air in Israel is cleaner than it used to be, but not as clean as the air they breathe in Europe, according to an Environmental Protection Ministry report published this week.

The ministry said that significant reductions in pollution have been measured since the implementation of the 2011 Clean Air Law and the switch from coal to natural gas began in the electric power sector.

Carcinogenic air pollutants have decreased overall by 44 percent since 2012, despite a slight rise last year due to increased asphalt factory emissions.

However, the country still compares unfavorably to the European Union, where per capita nitrogen and sulfur oxide emissions were significantly lower.

The ministry report identified the coal-fired power plants in Hadera and Ashkelon as the main culprits, blaming their lack of advanced pollution-reducing facilities.

On the other hand, the shutdown of Haifa Chemicals factories, resulting in 500 less tons of emissions, was cited as a major factor in the national improvement.

“Understanding the Environmental Protection Ministry statistics enables the ministry to set policy and to update it according to the information gathered and assessed,” Elkin added.

The Manufacturers Association of Israel welcomed the latest figures, which it said “prove the long-term industrial commitment to reducing emissions, including an annual investment worth over NIS 1 billion.”

Among critics of the report was Jameela Hardal Wakim, director of Citizens for the Environment, who saw it as a mere whitewashing of the problem.

“The report ignores continued violations by factories, and additional significant sources of emissions that are increasing such as burning waste, fires in open areas, industrial defects and more,” she charged.
“In my opinion, it is high time for the ministry to admit that our environmental situation is poor, and it should concentrate more on action and investing resources in enforcement rather than publishing headlines that do not reflect reality.”