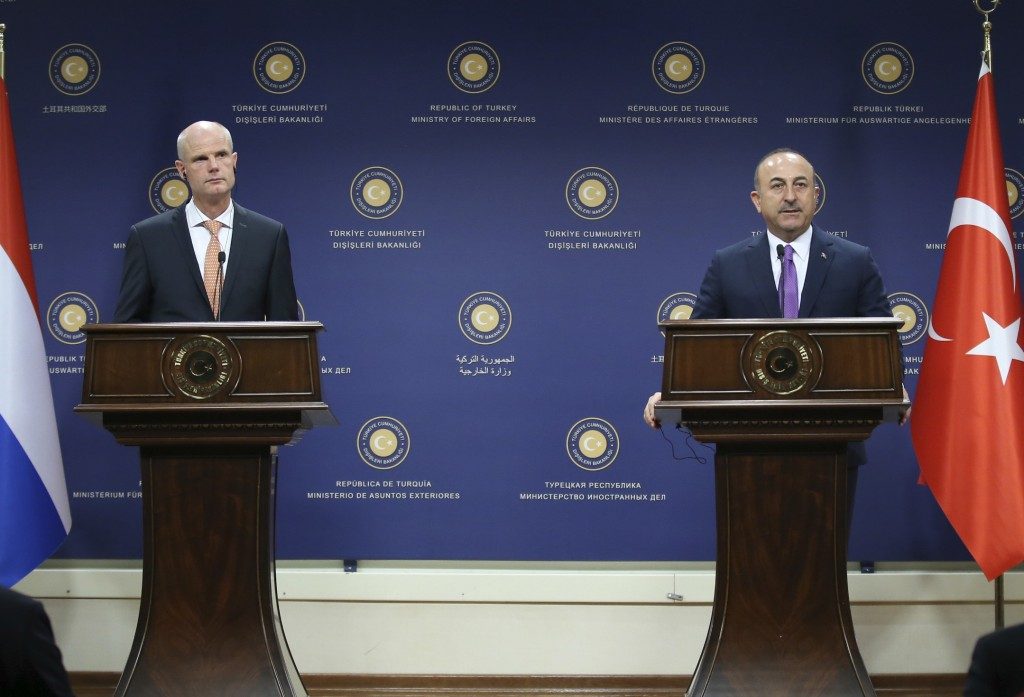 Turkey’s foreign minister says the country is working with the Netherlands to end diplomatic tensions and that the days when Ankara described Dutch policies as “Nazi remnants” are behind them.

Turkey and the Netherlands reinstated ambassadors last month following a dispute triggered by a Dutch decision to bar Turkish officials from campaigning on Dutch soil for a 2017 referendum on increasing the powers of the president. Turkish President Recep Tayyip Erdogan used the term “Nazi remnants” to criticize the Netherlands.

Cavusoglu insisted that Turkey never accused the Dutch people of being “Nazis.”

He added: “As we agreed, we left those days behind.”