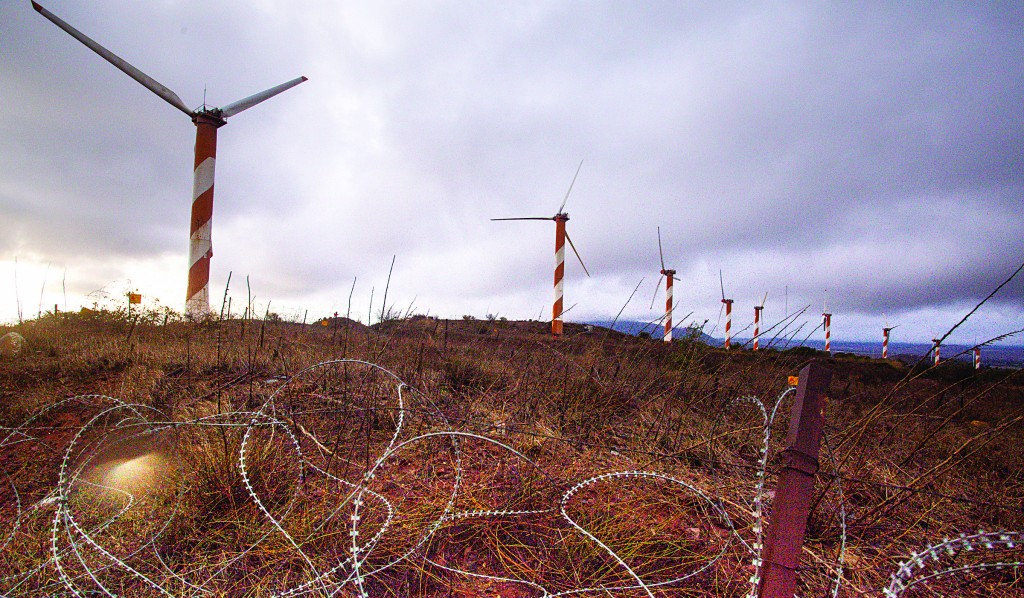 The IDF and security officials in the Golan have expressed their opposition to a project that would see the construction of 42 wind turbines for the generation of electricity. The report on Army Radio said that the project would generate enough electricity to power 60,000 homes.

The project has been in the works since 2011, and was given its final approval by all the relevant committees last month. The 42 turbines are 85 meters high, and required approval from a variety of groups, including the Nature and Parks Authority, given the project’s possible impact on the environment.

However, the Army Radio report said, the defense establishment has expressed opposition to the project. Because of the height of the towers, they require special defensive measures, which the Defense Ministry prefers not to fund. In a statement, the Finance Ministry said that the program was being reconsidered “in light of issues that have not yet been considered in the discussions surrounding it.”