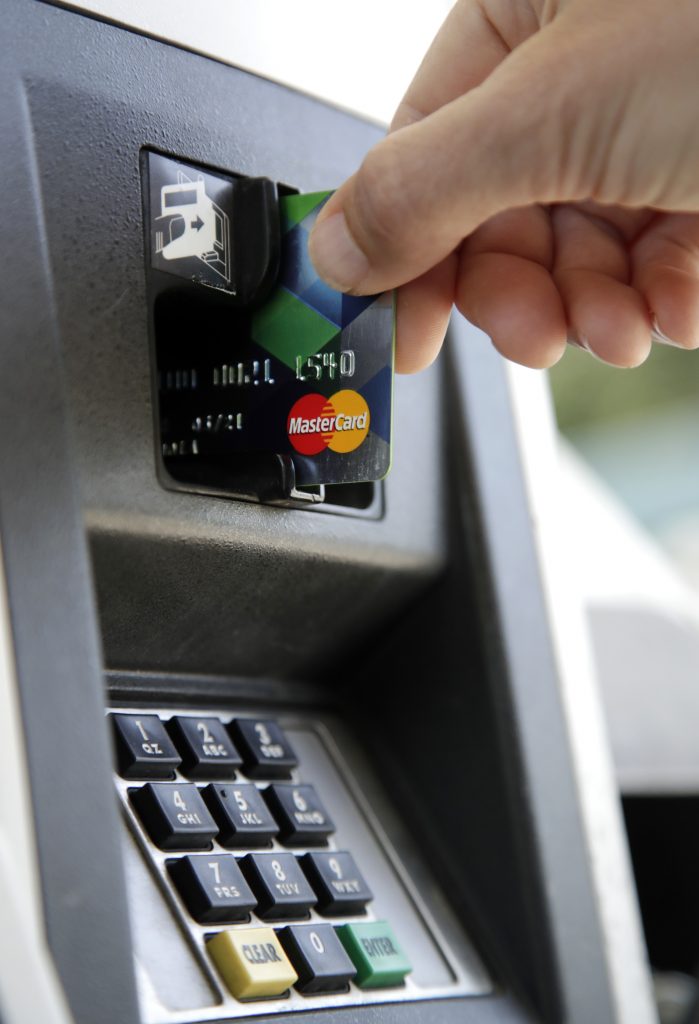 Purchases, which account for about 70 percent of the economy, rose 0.4 percent from the prior month for the second straight time, matching economists’ estimates, Commerce Department figures showed Thursday. Incomes advanced 0.3 percent, less than projected. The Federal Reserve’s preferred measure of inflation ticked up, as forecast, to a 2.3 percent annual gain, the most since 2012.

The readings on some of the broadest gauges of the world’s largest economy show consumers continued driving growth at the start of the third quarter while reinforcing that inflation is about where Fed policymakers want it. A key measure of underlying inflation hit 2 percent, matching the Fed’s goal for overall price gains, as central bankers pencil in boosting borrowing costs two more times this year, with one of those quarter-point hikes expected in September.

The spending gain reflected increases in outlays on prescription drugs and food services, after earlier retail-sales figures showed large advances in restaurant receipts. At the same time, inflation-adjusted spending on durable goods fell for the first time since February, with drops in automobiles and major household appliances.

Price measures were in line with analyst estimates. The Fed’s preferred inflation gauge — tied to consumption — rose 0.1 percent from the previous month. Some Fed officials have indicated that they’re comfortable with annual inflation exceeding their target a bit, given that price gains were below their goal for most of the past six years.

Excluding food and energy, so-called core prices rose 0.2 percent from the prior month. The core index, seen as a more reliable gauge of underlying inflation, was up 2 percent from July 2017, after a 1.9 percent increase in June.

Highlighting the effects of rising prices, inflation-adjusted spending rose 0.2 percent from the prior month, the slowest pace since a decline in February.

Wages and salaries rose 0.4 percent for a second month, the July data show. Disposable income, or earnings adjusted for taxes and inflation, advanced 0.2 percent after a 0.3 percent gain.

Paychecks have been slow to show sustained progress even with robust hiring and an unemployment rate hovering near the lowest since 1969. While lower taxes are helping consumers, the pickup in inflation is acting as a hurdle.

In the second quarter, the economy expanded at a 4.2 percent annualized rate, the fastest since 2014, with consumption rebounding to a 3.8 percent pace, according to revised data released Wednesday. President Donald Trump has claimed credit for the pickup in growth, with his administration targeting 3 percent annual expansion.

Thursday’s report also showed the saving rate fell to 6.7 percent, the lowest since December, from 6.8 percent in June. Comprehensive revisions issued in July revealed Americans putting away more money in recent years than had been earlier thought.

— Household outlays on services, adjusted for inflation, rose 0.2 percent after a 0.4 percent increase in prior month.