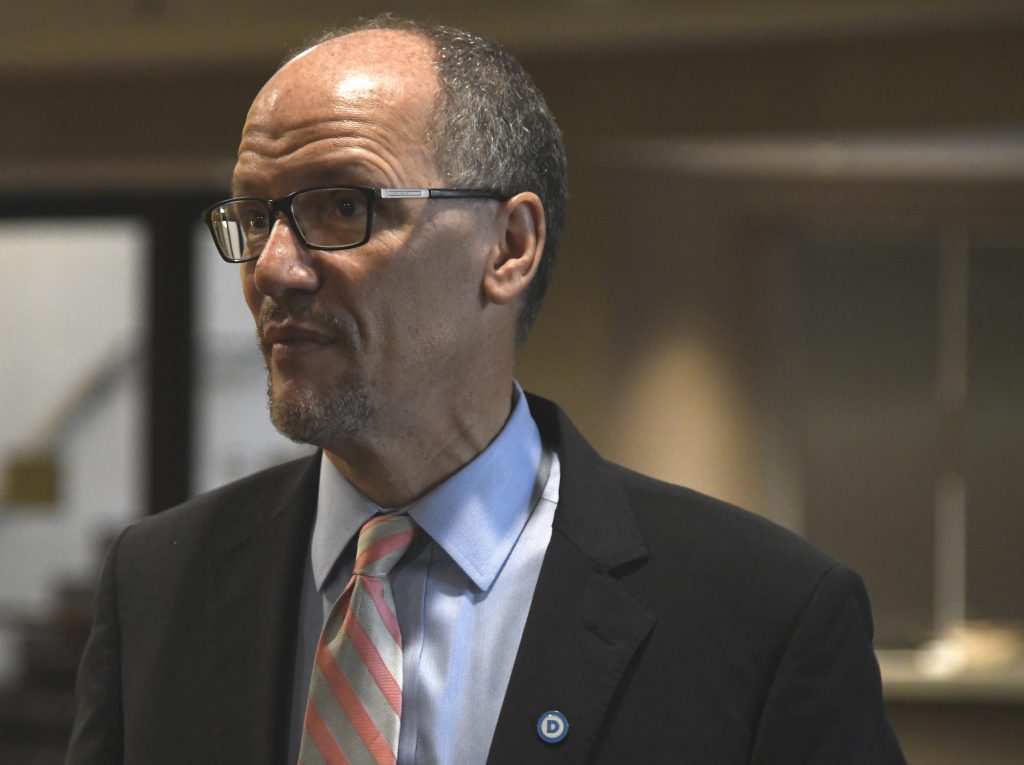 The Democratic National Committee ended its summer meeting in Chicago Saturday, embracing a plan borne of Bernie Sanders’ 2016 White House campaign that reduces the influence of superdelegates in presidential nomination fights starting in 2020.

The rule change prevents party leaders and elected officials — who in the past have become unpledged, unelected superdelegates to the Democratic national convention — from casting first-ballot presidential nominating votes unless the nominee already has been determined from among delegates elected at state party primaries and caucuses. Superdelegates could vote in subsequent roll calls to break a deadlocked nomination –– which hasn’t happened since 1952.

The change was aimed at trying to curb the influence of party establishment in determining a nominee — an outgrowth of concern of internal party favoritism for Hillary Clinton, who won the Democratic presidential nomination against the insurgent Sanders, a senator from Vermont.

The new rules were adopted by acclamation in an effort to display unity — though it came about after hours of debate largely pitting old versus new and symbolized by current DNC Chairman Tom Perez, who backed the changes, and former Chairman Don Fowler, who opposed them.

Perez said controversy over the rule change symbolized a more transparent Democratic Party as it seeks to regain the trust of some in Sanders’ wing.

“Today we demonstrated the values of the Democratic Party. We trust you. We want you to join the party. We will lead with you. We will listen to you. We want you to have a seat at the table. That’s what today was all about,” Perez said. “That’s what this journey to form a better party has been about. And when we are united, we are at our best and we will never shy away from those tough discussions.”

Perez backed the rule change as a symbol of advancing the party, saying it would help build “a stronger future for our people, for our party and for our nation.”

But longtime party stalwarts like Fowler, of South Carolina, and elected officials including members of the Congressional Black Caucus, contended that striking superdelegates from using their influence to help determine a presidential nominee diminished their experience. Fowler also said the change would be “disenfranchising” 200 African-American and 100 Latino officials.

But a procedural vote among the DNC that backed Perez by a 3-1 ratio indicated widespread support for the superdelegate change and Fowler asked that it be approved by acclamation.

Superdelegates would still have voting rights on all other matters at the party’s national nominating convention, including the nomination of a vice presidential candidate.

DNC members also approved changes to encourage more states to conduct party primaries instead of caucuses and sought to make caucuses more accessible by allowing a form of absentee voting.