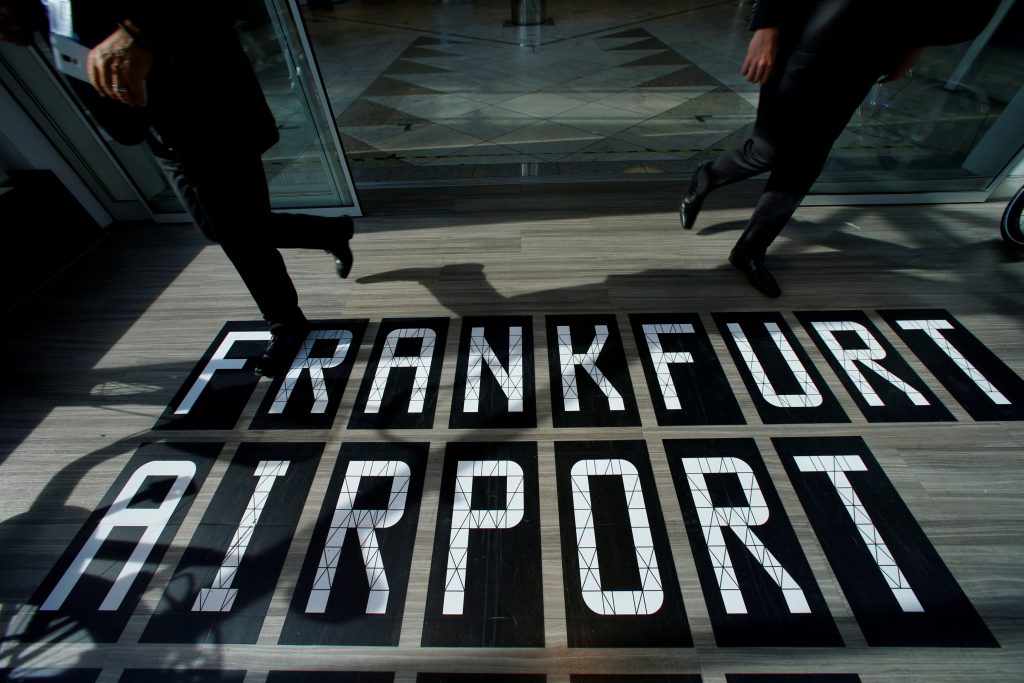 Parts of the Frankfurt airport were evacuated for several hours on Tuesday, disrupting travel during the busy summer holiday season, after a French family of four bypassed security checks, federal police said on Tuesday.

Early afternoon, the police said on Twitter that affected areas had been reopened, allowing passengers as well as airport and airline employees to return to parts of Terminal 1 that had been closed temporarily.

They gave no details on how the family had been able to get past security without being stopped.

At Frankfurt, a major hub for international travel and home to airline Lufthansa, the schedule had forseen 1,500 flights taking off and landing on Tuesday, according to airport operator Fraport.

Lufthansa had to halt boarding at the A and Z levels of the airport’s Terminal 1 during the evacuation but said it could not yet say how many flights would be canceled or delayed as a result.

The carrier said it was working on a new flight plan and would provide more information later on Tuesday.

The police action came a week and a half after a security scare involving a person who passed through an unmanned checkpoint at the Munich airport, Germany’s second-biggest after Frankfurt. That triggered an alarm which caused the cancellation of 300 flights and affected more than 30,000 passengers.