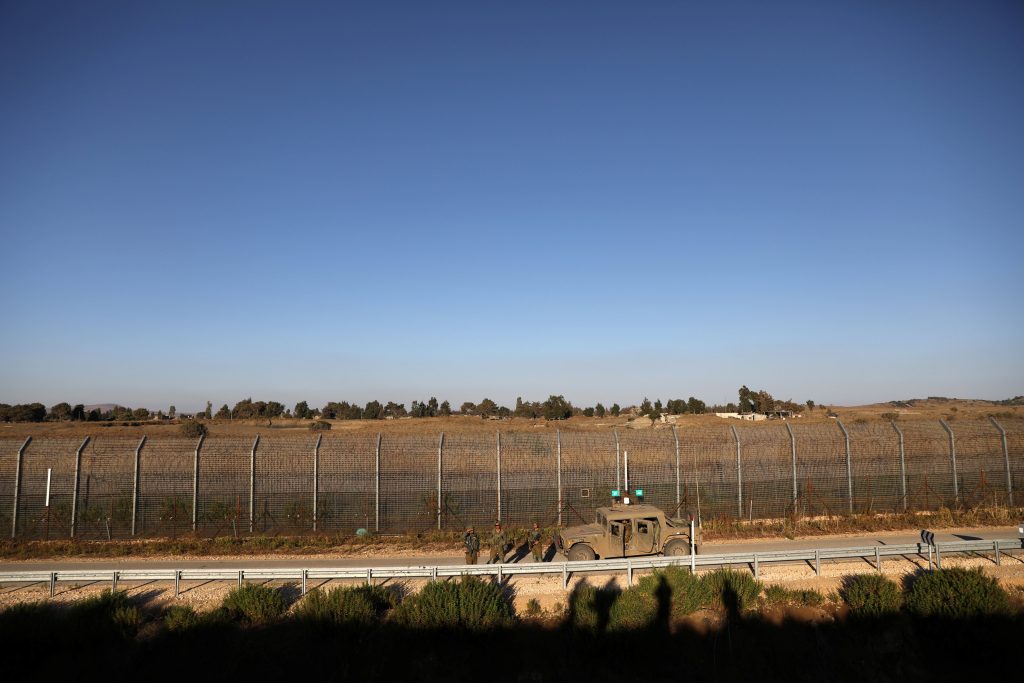 The rockets launched from Syria into Israel on Wednesday that were thought to be errant fire in the civil war turned out to be a deliberate provocation by Islamic State terrorists operating in Syria, according to The Times of Israel.

The Russian Defense Ministry thanked Israel for destroying an Islamic State missile launcher, part of the forces still fighting the Assad regime in southern Syria near the Israeli Golan Heights.

The IDF strike apparently also killed a number of IS terrorists, according to the Russian ministry.

“Russian armed forces’ command in Syria used the existing communication channels to thank the IDF leadership for killing terrorists and stopping a massive provocation,” the Moscow ministry said in a statement reported by Sputnik news.

Moscow believes that the terrorist group launched the rockets at Israel with the intention of provoking a military response that would draw it into the fighting.

Similarly, the Tass news agency said that IS was “seeking to provoke Israel’s strike on positions of the Syrian government army.”