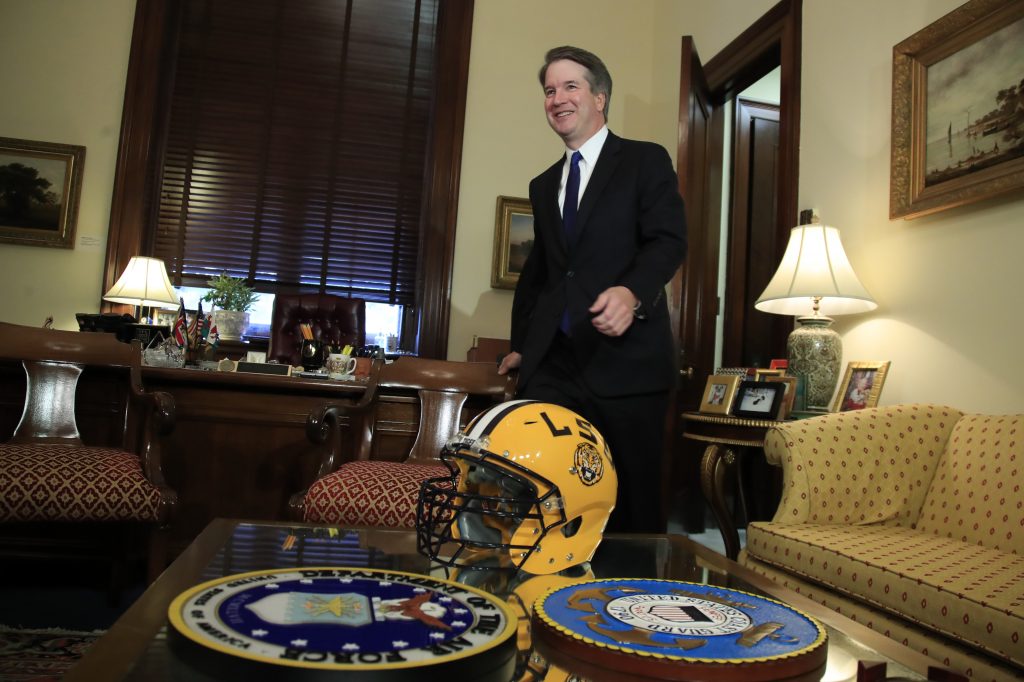 The libertarian-leaning senator says he’s keeping an “open mind” over Kavanaugh’s nomination. He warned President Donald Trump against choosing the appellate judge, preferring other potential picks he viewed as more conservative. The senator has particular concerns about Kavanaugh’s views on the Fourth Amendment.

Paul told Fox News that he and the judge are going to have “a spirited discussion” about the amendment, which protects against unreasonable government searches and seizures. The senator remains undecided on his vote, though few expect him to oppose.

Every vote matters in the narrowly divided Senate. Kavanaugh is meeting with senators ahead of his confirmation vote, expected this fall.