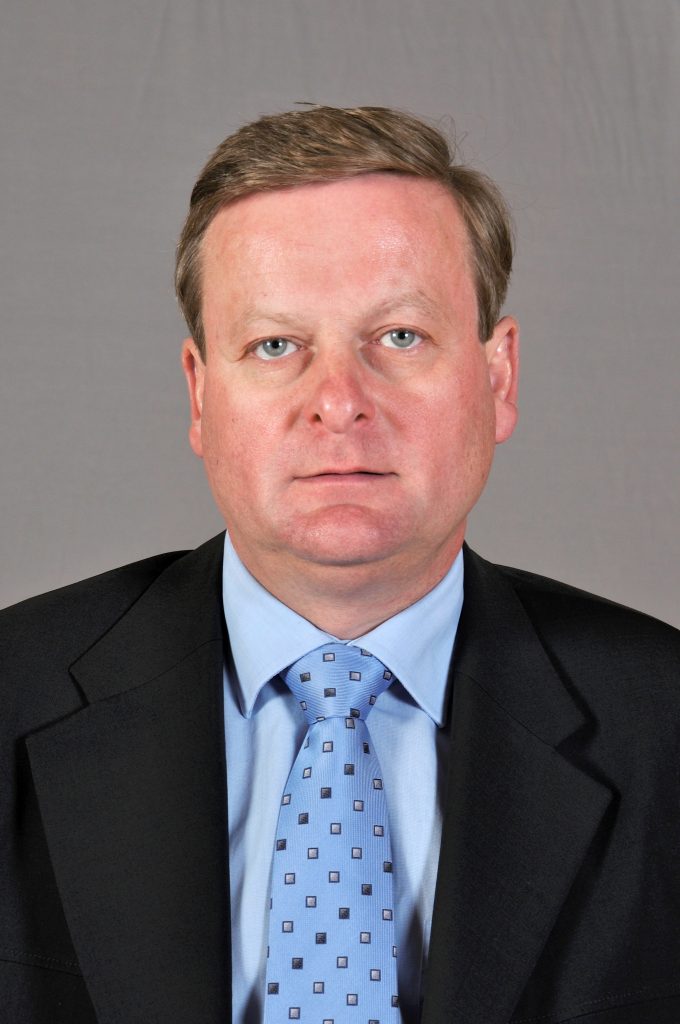 A suggestion by a regional political in Austria that kosher and halal meat be restricted to those who prove they observe religious laws caused an uproar among Jewish groups and was speedily rejected by senior government officials.

The proposal had aroused controversy, not only for the potential threat to the right to practice shechitah, but because many felt that the idea of compiling a list of observant Jews was reminiscent of Nazi-era policies. On Thursday, leaders of the Austria’s official Jewish communal body expressed guarded optimism that pledges to abandon the regulation would indeed protect the production of kosher meat in the country.

The plan to limit the slaughter of kosher and halal meat to those who register as practitioners of Judaism or Islam was introduced by Gottfried Waldhausl, who serves as a cabinet member in the regional parliament which governs the state known as Lower Austria. He is a member of the ultra-nationalist Freedom Party and has been a vocal opponent of laws that protect shechitah and halal slaughter.

In 2004, Austria implemented a law that required all animals to be electrically stunned before slaughter, but as that practice precludes an animal for kosher or halal production, exemptions were allowed to accommodate the Jewish and Muslim communities. Mr. Waldausl, who oversees animal welfare issues for his local government, suggested that the slaughter of non-stunned meat be viewed as an exemption for individuals, rather than as a general exception. According to reports, in a letter to Vienna’s Jewish community, he wrote that in the future, kosher meat could only be provided from Lower Austria to individuals who declare their religious affiliation.

Many felt the suggestion would require a record of Jews and Muslims in the country, sparking sharp reactions.

Oskar Deutsch, the president of Vienna’s Jewish community, said that the practical ramifications of such a policy would harken back to lists of non-Aryans kept during the days of Nazi rule in Austria.

Lower Austria’s Governor, Johanna Mikl-Leitner met with Mr. Deutsch to discuss the matter and issued a clear statement that the policy would not be taken up by her government. Mrs. Mikl-Leitner, who is a member of the ruling conservative People’s Party, holds the authority to implement or shut down any such policy proposal in her role as regional governor.

National politicians were quick to distance themselves from the idea as well. Wolfgang Sobotka, the President of Austria’s lower parliamentary house, said that “the idea of registering consumers is in no way compatible with the constitutionally guaranteed freedom of religion — it will not happen,” and Chancellor Sebastian Kurtz thanked Mrs. Mikl-Leitner for treating the matter with “sensitivity” to the nation’s Jewish community.

Lower Austria is located in the northeastern area of the nation and is one of nine states. While the vast majority of the county’s Jewish population resides in Vienna, the community’s slaughterhouse for beef and lamb is located in Lower Austria, where few Jews live. In statements to the press in the aftermath of his proposal, Mr. Walbausl said that he felt that it was justified to limit non-stunned meat production, which he said presents animal welfare concerns, on the basis of location. “[It is] difficult to see why Viennese travel to Lower Austria and have thousands of animals slaughtered here,” he told the Wiener Zeitung.

Shechitah and halal have been under attack across Europe for some time. The practices have already been banned by several nations and are a subject of constant attack by a de facto coalition of nationalist and “animal rights” forces in many others.

Mr. Fastenbauer said that the idea ending religious exemptions for non-stunned meat production are popular in Austria as well, but felt that most in the political establishment understood the value of protection it.

“It is a problem all over Europe and here as well that there are many in the population who are opposed to shechitah as well to bris milah for that matter, but have made it clear to the government that if they want to have Jews in Austria, they must guarantee that we are able to practice both freely,” he said. “We are hopeful that this is understood, but we can never be sure what the future will bring.”