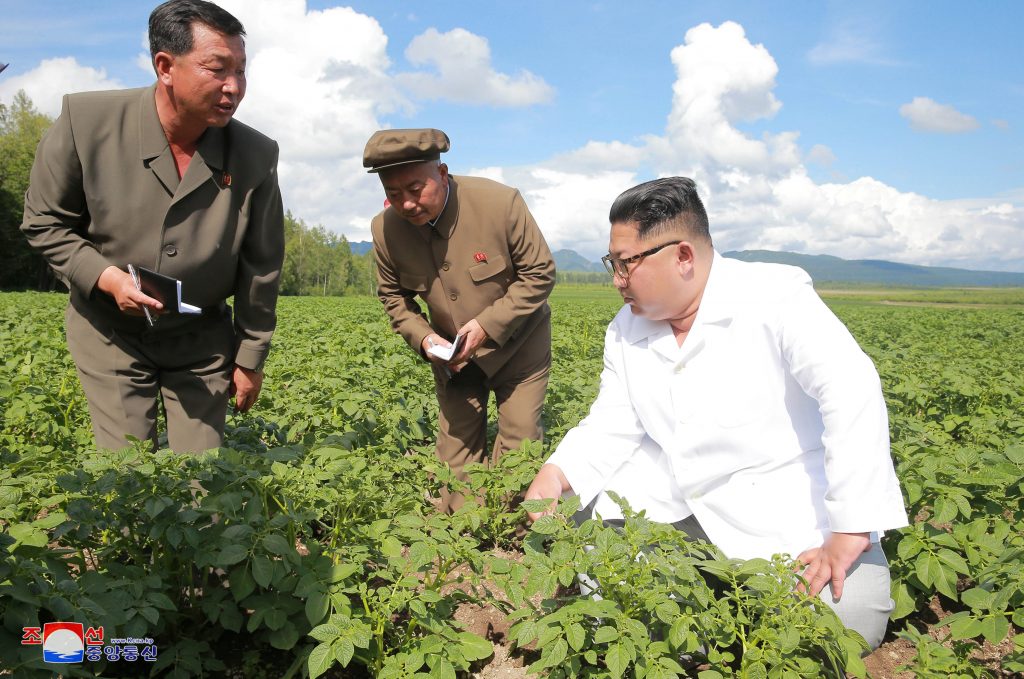 South Korea has suspended its summertime civil defense drills aimed at preparing against a North Korean attack to keep alive a positive atmosphere for nuclear diplomacy with the North.

Streets in South Korean cities froze at the sound of air-raid sirens every year during the Ulchi drills in August with cars stopping on roads, pedestrians moving into buildings and subway stations, and government workers evacuating from their offices.

Kim Boo Kyum, minister of the interior and safety, said the suspension of the civilian drills was a follow-up to the suspension of the military exercises amid recent changes in “South-North relations and other security situations.” He said the government and military will work to design a new civil defense program to be launched next year that will be aimed at preparing people for natural disasters and terrorist attacks in addition to military attacks.

“The government will firmly maintain national preparedness for emergency situations,” Kim said in a news conference also attended by Defense Minister Song Young-moo. The ministers did not take reporters’ questions.

After their summit in Singapore, Trump and North Korean leader Kim issued a vague aspirational statement on the North’s denuclearization that didn’t describe when and how it would occur. It’s now up to a U.S. delegation led by Secretary of State Mike Pompeo to hammer out details in discussions with senior North Korean officials. The follow-up talks got off to a rocky start, with the North accusing the United States of making unilateral demands, though Pompeo called the talks in Pyongyang last week productive.

The Ulchi civilian drills were launched in 1969, a year after a failed attempt by North Korean commandos to assassinate then-South Korean dictator Park Chung-hee.

Since 2008, the civilian drills have coincided with the Ulchi Freedom Guardian military exercises between South Korea and the United States. Following his summit with Kim, Trump said that the allies would suspend the war games as long as negotiations with the North continue in “good faith.”

There had been criticism on whether the civilian exercises were adequately preparing South Koreans from North Korean threats. For most South Koreans, there’s no real training, with people standing around in gathering spots, staring into their phones or looking frustrated. Many schools didn’t participate in the air-raid drills.

While South Korea has nearly 19,000 evacuation shelters, mostly in subway stations and parking garages, surveys have shown most people did not know which shelters were closest to their homes.