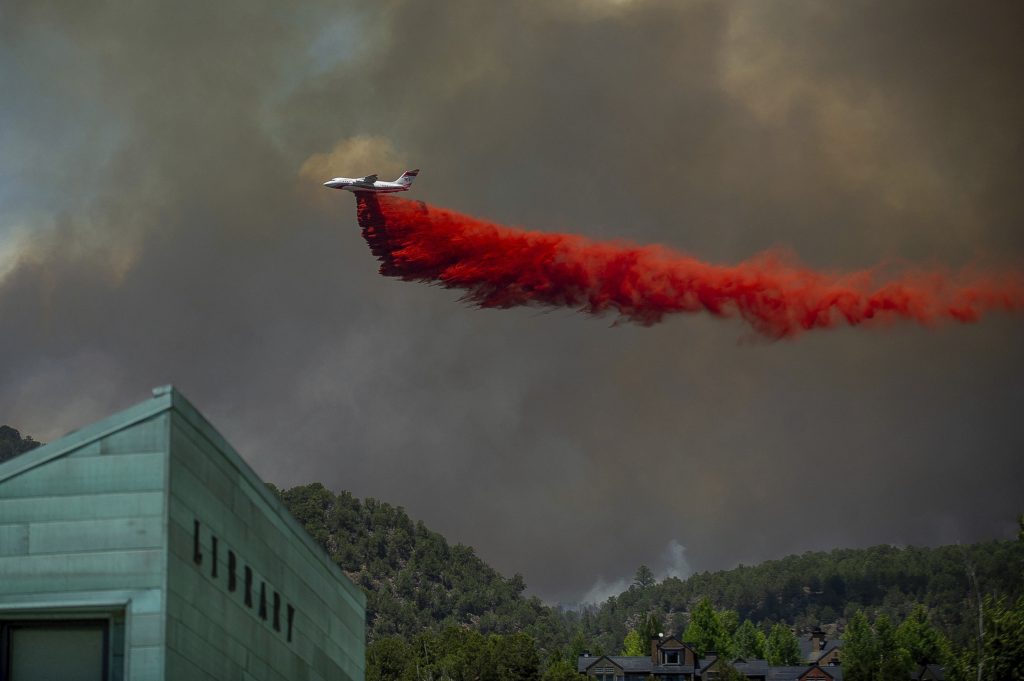 Authorities told an unknown number of residents of one neighborhood about 20 miles northwest of Aspen to flee early Thursday.

About 500 homes in other neighborhoods were already evacuated as the fire grew in erratic winds.

Before the latest evacuations, U.S. officials announced funding to fight the Lake Christine Fire and said it also threatened a large power grid and a primary water source.

Two people got tickets for using tracer ammunition that illuminates the path of fired bullets.

Another wildfire about 205 miles southwest of Denver has destroyed more than 100 homes and forced over 2,000 people to evacuate.

More than 60 blazes are burning across the Western U.S.