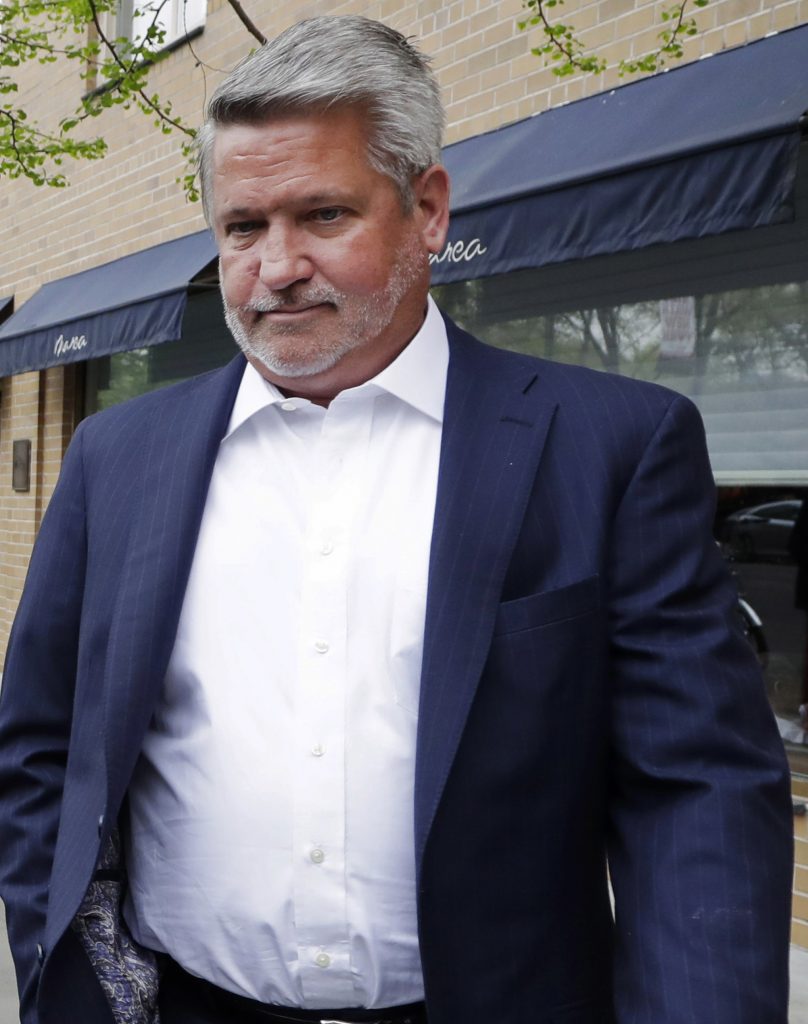 The long-anticipated move follows weeks of speculation that the former Fox News Channel and Fox Business Network co-president was a front-runner for the job, which has remained vacant since former Communications Director Hope Hicks announced her resignation in February.

In a statement, the White House said Shine “brings over two decades of TV programming, communications, and management experience to the role.”

Shine, who started his two-decade-long career at Fox News as a producer, was ousted from his role as co-president last year after lawsuits suggested that he enabled alleged harassment by the network’s late chairman and chief executive, Roger Ailes.

Shine had recently been seen at the White House and has previously met with President Donald Trump at his Mar-a-Lago resort in Florida. He was spotted Thursday afternoon getting into Trump’s motorcade, according to CNN.