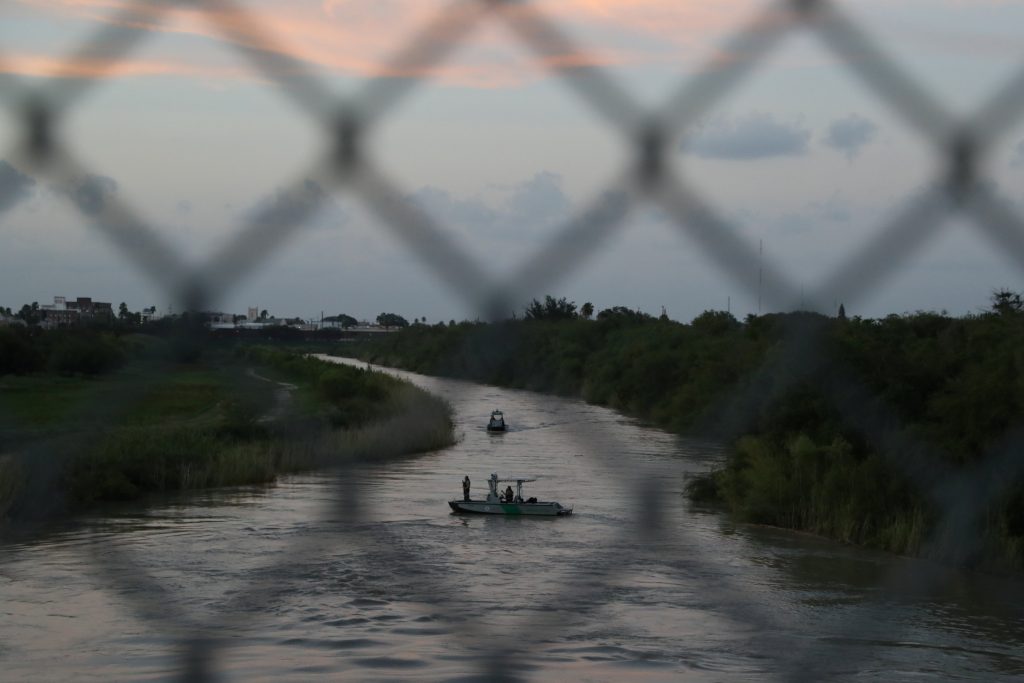 Border Patrol arrests fell sharply in June to the lowest level since February, according to a U.S. official, ending a streak of four straight monthly increases.

The drop may reflect seasonal trends or it could signal that President Donald Trump’s “zero-tolerance” policy to criminally prosecute every adult who enters the country illegally is having a deterrent effect.

The agency made 34,057 arrests on the border with Mexico during June, down 16 percent from 40,344 in May, according to the official, who spoke on condition of anonymity because the numbers are not yet intended for public release. The June tally is preliminary and subject to change.

Arrests were still more than double from 16,077 in June 2017, but the sharp decline from spring could undercut the Trump administration’s narrative of a border in crisis.

Customs and Border Protection, which includes the Border Patrol, declined to comment on the numbers, saying it doesn’t discuss them as a matter of policy until public release “to ensure consistency and accuracy.”

Customs and Border Protection Commissioner Kevin McAleenan told agents to temporarily stop referring illegal entry arrests to the Justice Department for prosecution if they involve parents unless they had a criminal history or the child’s welfare was in question. His edict came “within hours” of President Trump’s directive to avoid splitting families.

McAleenan told reporters last week that border arrests were trending lower in June but said he wouldn’t provide numbers until their public release in early July.

“I believe the focus on border enforcement has had an impact on the crossings,” McAleenan said.