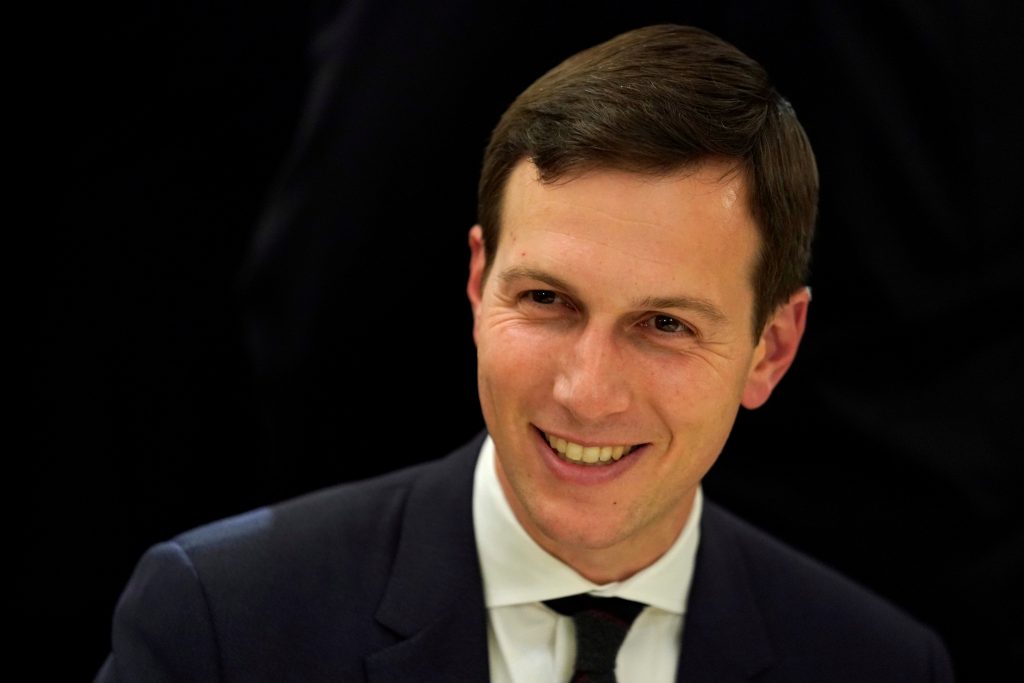 At the meeting, also attended by U.S. Middle East Envoy Jason Greenblatt, they discussed strengthening ties between the United States and Saudi Arabia and providing humanitarian relief to Gaza, according to a statement from the White House. Kushner held a similar meeting on Tuesday with Jordan’s King Abdullah.

Kushner and Greenblatt have said the plan they are drawing up for building peace between Israel and the Palestinian territories is nearly complete, and they are looking for the optimal time to unveil it.