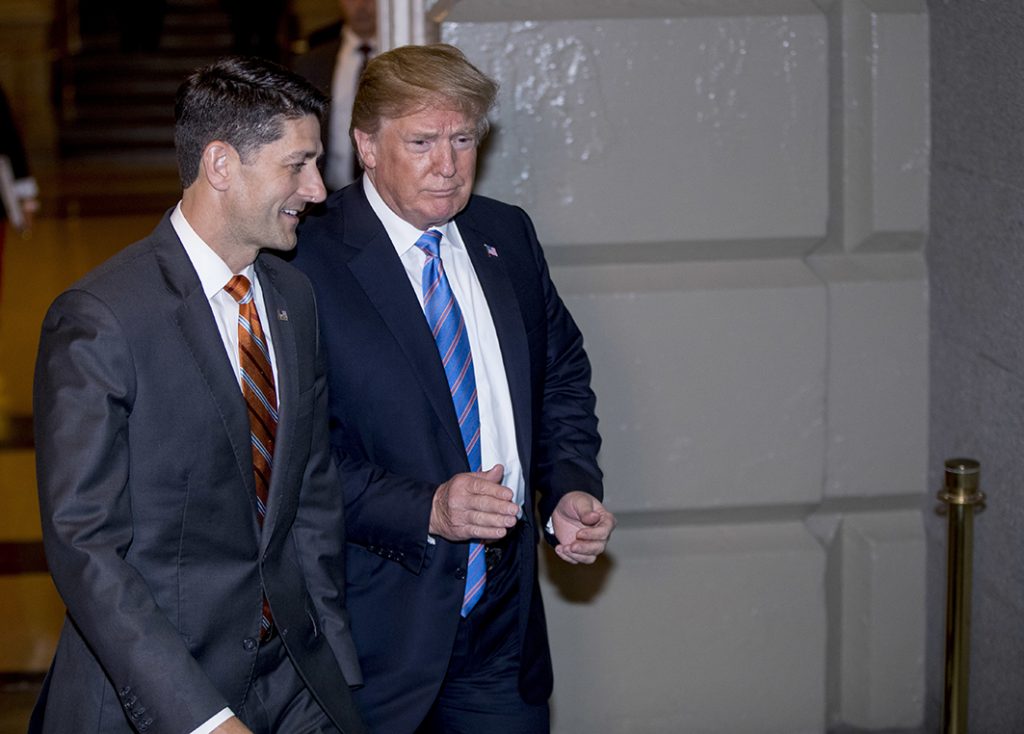 The top Republican in the House of Representatives, Paul Ryan, said on Wednesday that the House would vote on immigration legislation on Thursday that would end the practice of separating families who cross the U.S. border illegally.

Earlier, President Donald Trump said on Twitter that he is “working on something” related to immigration following his Tuesday night meeting with House Republicans.

Trump placed blame on Democrats, asserting that “they won’t give us the votes needed to pass good immigration legislation.” The president’s party, the Republicans, control both chambers in Congress.

He wrote, “Republicans want security. But I am working on something – it never ends!”

Republican leaders in the House are trying to put together an immigration bill that would keep immigrant children in detention indefinitely, but housed with their parents.