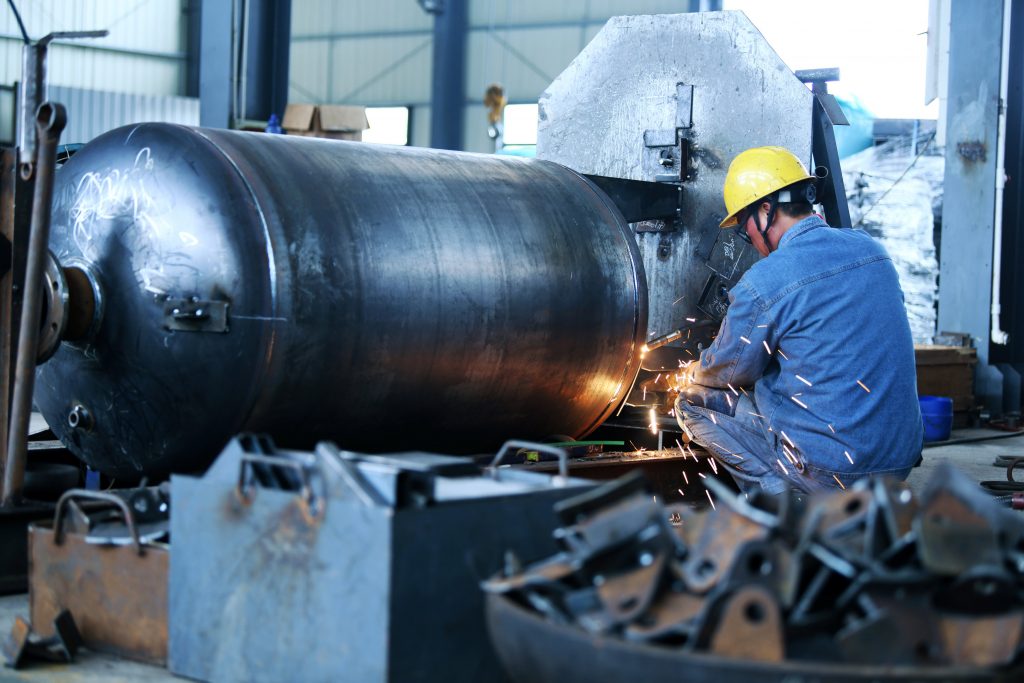 The Trump administration has “blood lust” when it comes to pushing its trade agenda against China and wants to “suck the lifeblood” from China’s economy, a state-run newspaper said on Wednesday, stepping up the angry rhetoric over their dispute.

President Donald Trump threatened on Monday to hit $200 billion of Chinese imports with 10 percent tariffs if China follows through with retaliation against his previous targeting of $50 billion in imports, aimed at pressing China to stop what the United States sees as the theft of its intellectual property.

The world’s two biggest economies appeared increasingly headed toward open trade conflict after three rounds of high-level talks since early May failed to reach a compromise on U.S. complaints over Chinese trade practices and a $375 billion trade deficit with Beijing.

While Trump is said to have rejected China’s offer early this month to increase purchases of U.S. goods by $70 billion, Chinese Foreign Ministry spokesman Geng Shuang said on Wednesday the two sides had made progress in their three rounds of talks.

“During the consultations China showed ample sincerity and goodwill. I hope the U.S. side pays attention to this point,” he told a daily news briefing.

China has accused the United States of “extreme pressure and blackmailing” and vowed to retaliate, and financial markets have been hit hard by the escalating trade dispute.

Shanghai stocks staged a modest 0.3 percent recovery after tumbling nearly 4 percent on Tuesday to a two-year low, buoyed by soothing comments from the central bank chief and in-state media, and a burst of share purchase plans.

In an editorial, the English language China Daily, often used by the government to get its message out to the world, said the United States had failed to honor an agreement on rebalancing trade, a reference to a deal stuck in May for China to significantly increase purchases of U.S. goods and services.

“Faced with this heightened intimidation from the U.S., China has no choice but to fight back with targeted and direct measures aimed at persuading the U.S. to back off, since it appears that any concessions it makes will not appease the Trump administration, which wants to suck the lifeblood from the Chinese economy,” the newspaper said.

“Beijing will have to ensure that Washington is aware that there will be a heavy price to pay for every action it strikes against China if it is to avoid being a victim of the Trump administration’s growing blood lust.”

In a post illustrated with an unflattering picture of Trump with his hair flying in the wind, the ruling Communist Party’s People’s Daily said that China had the confidence and the ability to win the trade battle.

One of the most important reasons: China is united, it said.

“Everyone is joined in opposition against the common enemy supporting the government’s counterattack,” it said.

“The price the United States wants is not only to take advantage of China; even more so it wants to wreck China’s economy. China has really been compelled to a desperate action.”

China has been particularly upset with suggestions it is not doing enough to protect intellectual property, and says that in recent years it has radically improved protection and cracked down on copyright pirates.

Still, Washington has shown no sign of backing off, and has also stepped up its rhetoric.

White House trade adviser Peter Navarro, who views China as a hostile economic and military power, said on Tuesday that China has underestimated Trump’s resolve to impose more tariffs unless it changes its “predatory” trade practices.