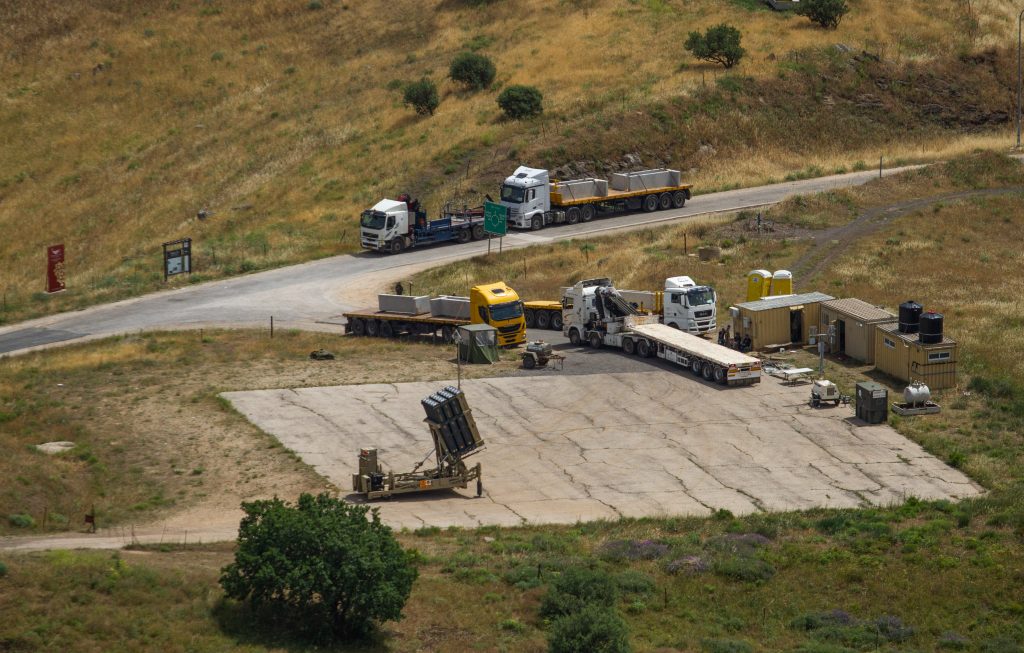 The Israeli government has moved forward on a plan to expand the population of the Golan Heights from its current 22,000 to 100,000 within the next ten years.

Finance Minister Moshe Kahlon on Wednesday endorsed the plan which was drafted by Deputy Minister Michael Oren, a member of his Kulanu party.

“The missed opportunity in the Golan is not only demographic but also a security danger,” Oren said. “Iran is trying to replace the Sunni population near the border with Shiite forces to build a base in Syria and make the Golan a conflict zone with Israel. We must take advantage of this window of opportunity.”

If implemented, the plan will effectively reverse decades of quiet attempts to negotiate with Syria a return of the Golan in exchange for a permanent peace.

Israel annexed the Golan in 1981, though the U.S., U.N. and most world powers have refused to recognize Israeli sovereignty over the region.

In its first stage, Oren’s plan calls for the establishment of an inter-ministerial committee led by Finance Ministry Director-General Shai Babad to improve the quality of life in the Golan and boost tourism in the area.

To date, the largest Israeli community in the Golan is Katzrin, with a population of about 7,000.