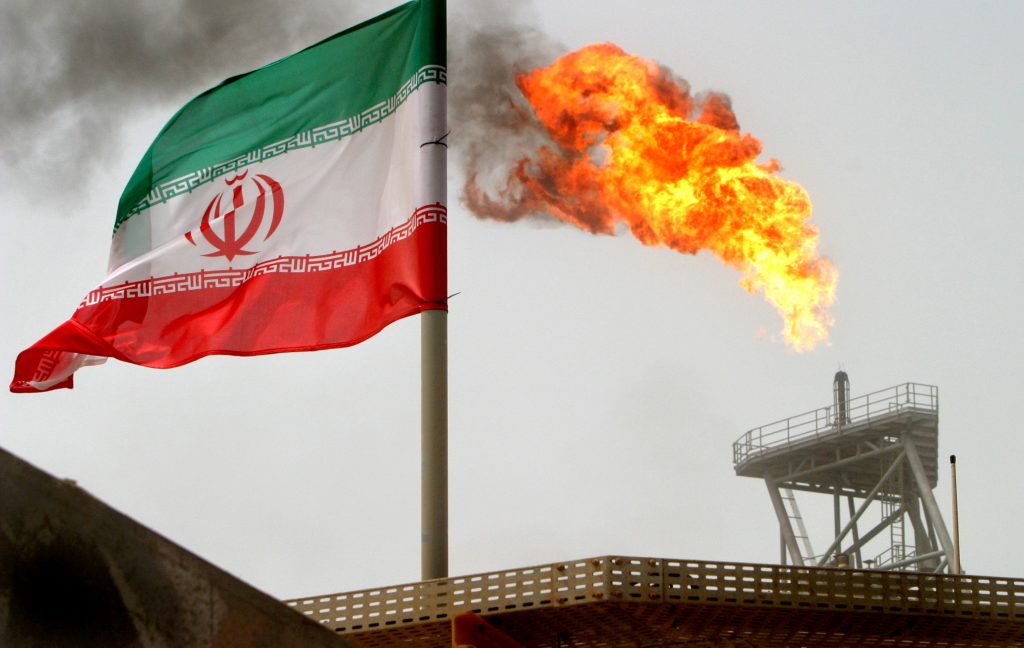 European refiners are winding down oil purchases from Iran, closing the door on a fifth of the OPEC member’s crude exports after the United States imposed sanctions on Tehran, company and trading sources said.

The drop in crude purchases from the Islamic republic could complicate efforts by European governments to salvage the Iranian nuclear deal disavowed by President Donald Trump last month.

Although European governments have not followed Washington by creating new sanctions, banks, insurers and shippers are gradually severing ties with Iran under pressure from the U.S. restrictions, making trade with Tehran complicated and risky.

Trump on May 4 announced his decision to quit the landmark 2015 nuclear deal between Iran and world powers and reimposed sanctions on Tehran. The restrictions on Iran’s oil sector take effect after a 180-day “wind-down period” ending on Nov. 4.

Ministers from Germany, France and Britain have urged U.S. officials to shield European companies from the sanctions, but refiners are not taking any chances.

“We cannot defy the United States,” said a senior source at Italy’s Saras, which operates the 300,000-barrels-per-day (bpd) Sarroch refinery in Sardinia.

Saras is determining how best to halt its purchasing of Iranian oil within the permitted 180 days, the source said, adding: “It is not clear yet what the U.S. administration can do but in practice we can get into trouble.”

Refiners including France’s Total, Italy’s Eni and Saras, Spain’s Repsol and Cepsa as well as Greece’s Hellenic Petroleum are preparing to halt purchases of Iranian oil once sanctions bite, the sources said.

These refiners account for most of Europe’s purchases of Iranian crude, which represent around a fifth of the country’s oil exports.

Iran’s crude sales to foreign buyers averaged around 2.5 million bpd in recent months, according to data collected by Reuters and EU statistics office Eurostat. The bulk of the exports go to Asia.

The companies, most of which have long-term contracts with Iran’s national oil company, will continue to purchase cargoes until the sanctions take effect, the sources said.

Total, Europe’s largest refiner, does not intend to request a waiver to continue crude oil trading with Iran after Nov. 4, according to people with direct knowledge of the matter. That effectively means it will be unable to keep purchasing crude.

Eni said it had an oil supply contract outstanding for the purchase of 2 million barrels per month, expiring at the end of the year.

“Our trading activity (remains) business as usual … We continue to strictly conform with European Union and international laws and regulations,” a Cepsa spokesman said.

Iranian crude can be substituted by Russian Ural grades, whose prices have risen following the U.S. announcement, as well as crude from Saudi Arabia, trading sources said.

Some of the refiners, including Cepsa, are considering whether to request a waiver from U.S. authorities to continue buying beyond the November deadline in order to complete their term agreements.

“With a longer-term contract in place, we’re hoping to get a six-month waiver,” an industry source close to Cepsa said. “From November, we don’t know if any cuts will have to be partial or total.”

Crude trade between Iran and Europe has risen sharply since the lifting of tough sanctions on Tehran in 2015.

But banks, shipping firms and insurance companies are now distancing themselves from the Islamic republic, leaving Europe’s refiners few options but to stop oil purchases.

“It’s a matter of finding a tanker and an insurer that will cover it. It’s definitely not easy right now,” a source at Repsol said.

Hellenic had to stop imports because the Swiss bank that it used was no longer processing payments to Iran, an industry source familiar with the situation said.