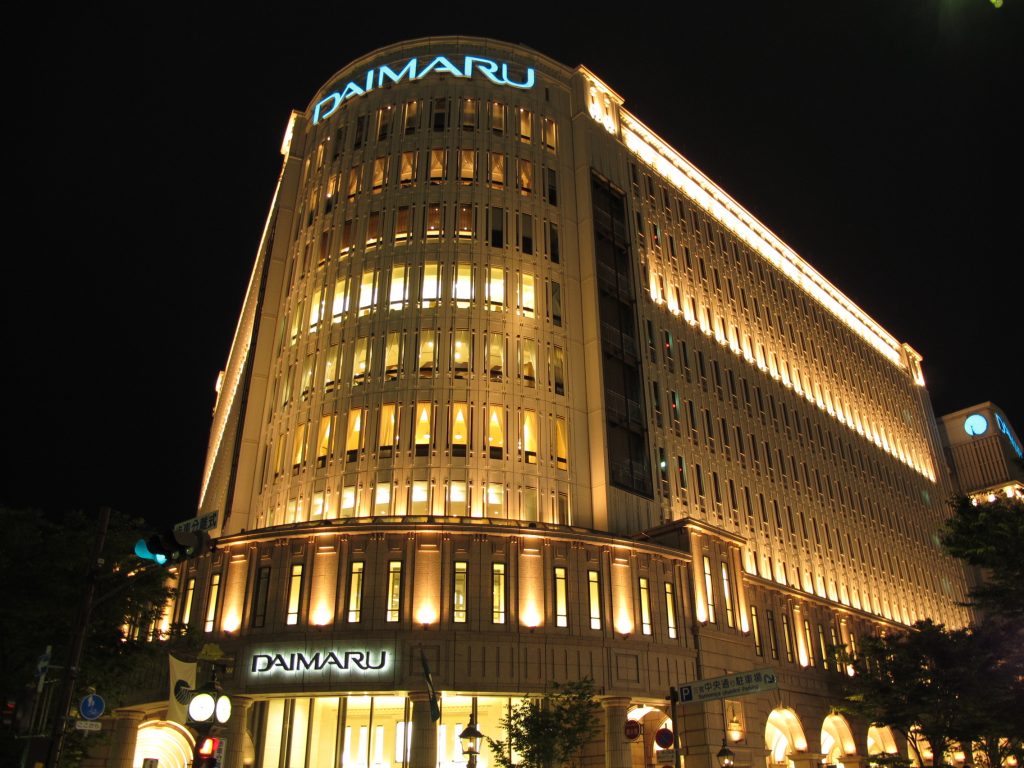 A major Japanese department store has quietly removed a vendor specializing in wine from Israel’s Golan Heights after protests from citizens’ groups boycotting products from the region amid escalating violence there.

Daimaru store said it withdrew its offer for Naturael, a Tokyo-based importer specializing in wine from the Golan — highly valued among connoisseurs — to participate in a fair in May.

Naturael said the wine is produced and imported legally and that Daimaru’s decision could lead to anti-Israel sentiment.

Daimaru said the decision did not reflect any political stance and was only for the May 9-15 “Mediterranean gourmet and wine fair” at its Tokyo store. It said wine from elsewhere in Israel was sold at the fair and that Daimaru has no policy against Israeli products in general.

But a spokesman acknowledged that Daimaru took into consideration activists’ concerns about the wine’s origin.

“Today we cannot ignore geopolitical issues,” said Satoshi Nishio, a spokesman for Daimaru Matsuzakaya Department Stores. “We have to start paying more attention to where products are coming from.”

Naturael CEO Yoshiyuki Hongo said he respects Daimaru’s business decision, but that he regretted the store being targeted by a boycott campaign and sending the wrong message to other retailers.

Hongo said wineries he has contracts with in the Golan are there legally under Israeli law, are only devoted to making good wine, and their products are legally imported into Japan.

“The wine we carry is all authorized by the Japanese government, so I don’t see why it has to be discriminated against,” said Hongo, who last year started his online store, which also sells olive oil, date syrup and other items from Israel.

Hongo said a boycott of one item could lead to more self-restraint in business.

“Once you take a political stance in business, it could spread to other areas — not just food but to information and technology systems and many other commercial products. In the end you won’t be able to sell anything,” he said.

The decision by Daimaru was welcomed by activists, but was largely unnoticed by ordinary consumers. Hongo says his internet wine sales haven’t been affected.