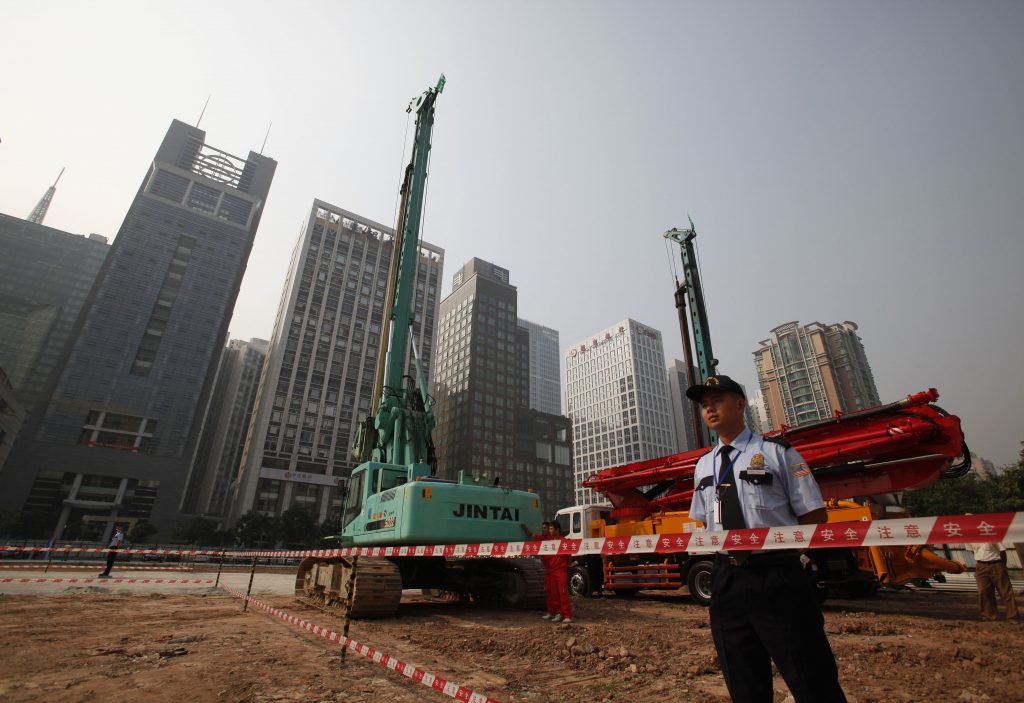 No explanation has yet been found for a U.S. government employee’s report of abnormal sensations of sound and pressure, China said Thursday, as the incident in southern Guangzhou city recalled the experiences of illness-stricken American diplomats in Cuba.

“China is already conducting a careful investigation, and we have already given the U.S. preliminary feedback,” Chinese foreign ministry spokesman Lu Kang said during a regular news briefing.

“At this point, we have not yet found any reason or clue leading to the situation described by the U.S.,” Lu said, adding that China adheres to the Vienna Convention on protecting foreign diplomats.

The State Department has dispatched a medical team to Guangzhou, where “subtle and vague, but abnormal, sensations of sound and pressure” were reported by an American government worker.

The department said Thursday that it is aware of only one employee who has been affected and that there have been no reports of private U.S. citizens experiencing the phenomena.

The worker, who has been sent to the U.S. for additional testing, experienced “a variety of symptoms” from late 2017 through April, Nauert said Wednesday.

The Chinese state-owned Global Times newspaper said in an editorial Thursday that the investigation into the U.S. government employee’s condition should be “objective.” The newspaper said it was “inappropriate” for the U.S. to connect the incident with what American diplomats underwent in Cuba.

“It is completely unthinkable for there to be medical attacks launched against foreigners, particularly diplomats, in China,” the Global Times said.

“A sonic attack especially requires exceptional imagination,” the commentary said, asking, “What sort of ‘profit’ would make it worthwhile for China to take such a risk?”

Chinese Foreign Minister Wang Yi, who met Wednesday with Pompeo in Washington and then addressed a joint news conference, said China hasn’t found any organization or individual responsible for “such a sonic influence.”

“We don’t want to see this individual case magnified, complicated or even politicized,” Wang said.

Pompeo commended China’s response and said it has offered to assist the U.S. in investigating.

Last October, the State Department ordered non-essential embassy personnel and the families of all staff to leave Havana after at least 24 Americans experienced a range of mysterious ailments, often after hearing an unusual sound.

While the symptoms and sensations have varied from person to person, some have permanent hearing loss or concussions, while others have struggled with nausea, headaches, concentration and common word recall.