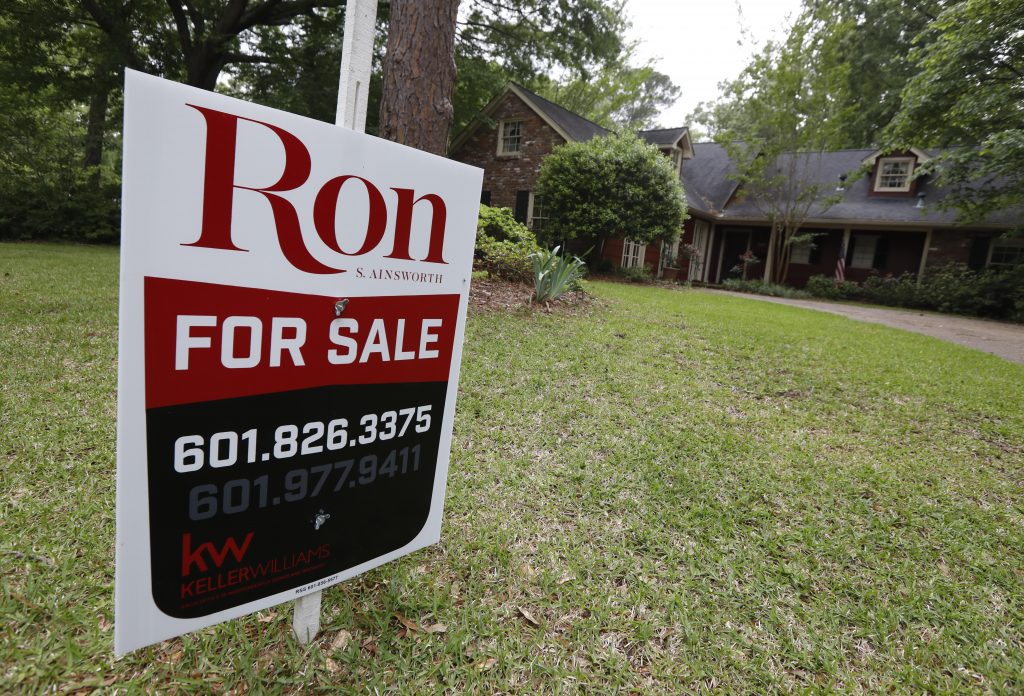 Mortgage buyer Freddie Mac said Thursday the average rate on 30-year, fixed-rate mortgages was 4.66 percent, up from 4.61 percent last week. Pushing toward the significant 5 percent level, the new average benchmark rate was the highest since May 5, 2011. By contrast, the 30-year rate averaged 3.95 percent a year ago.

The average doesn’t include extra fees, known as points, which most borrowers must pay to get the lowest rates. The fees on 30-year and 15-year fixed-rate mortgages were both unchanged at 0.4 percent.

The average rate for five-year adjustable-rate mortgages rose to 3.87 percent from 3.82 percent last week. The fee remained at 0.3 percent.