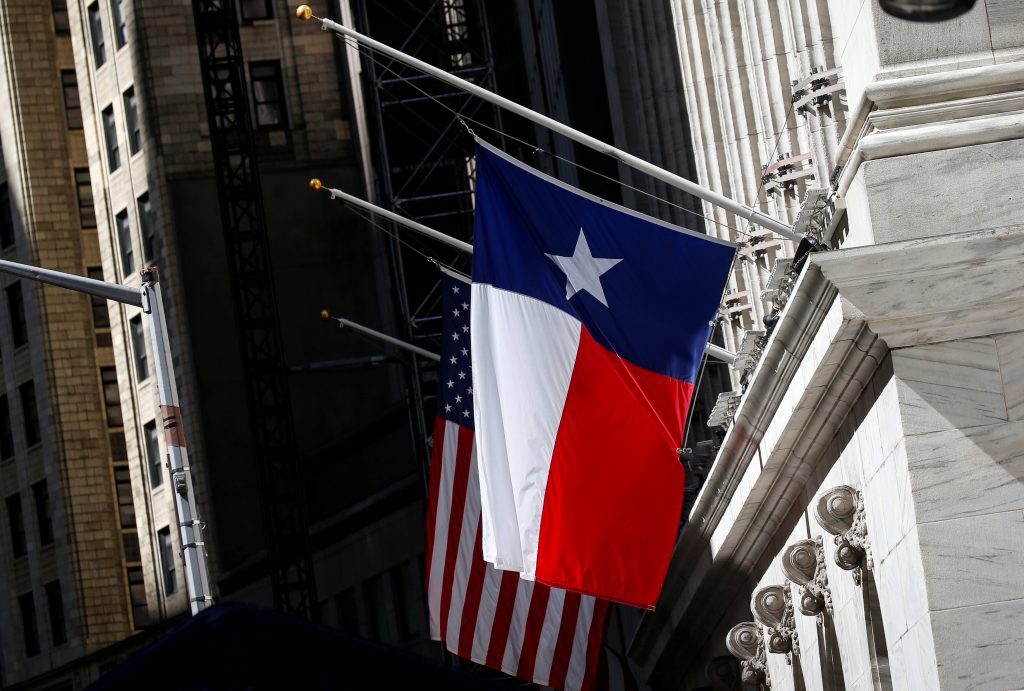 The accused killer, Dimitrios Pagourtzis, 17, “used aspects of those [attacks] in his own shooting,” a source told the broadcaster, without going into details.

Classmates at the school in Santa Fe, Texas, described Pagourtzis as a quiet loner. The attacker wore a black trench coat to school in the Texas heat on Friday and opened fire with a .38 caliber pistol and Remington shotgun.

Multiple media accounts say the gunman taunted some of his victims, asking those hiding in a closet if they wanted to answer their ringing cellphones. “You want to get that?” the attacker said, according to The Wall Street Journal.

He spared others, saying he wanted his story told. Police also found homemade pipe bombs that did not detonate.

Many of the aspects of the attack mirrored one of the worst school shootings in American history: the massacre at Columbine High School in April 1999, in which two teenage boys with weapons hidden under trench coats killed 12 students and one teacher. In that mass attack, the teenagers had a shootout with police and ultimately ended their own lives.

Pagourtzis did not attempt suicide, but Texas’ governor, Greg Abbott, a Republican, told reporters that the youth wanted to kill himself, citing the suspect’s journals, but lacked the courage to do so.

Police said Pagourtzis confessed to Friday’s killings after he was taken into custody, but authorities have offered no motive yet for the massacre, the fourth-deadliest mass shooting at a U.S. public school in modern history.

Pagourtzis’ family said in a statement it was “saddened and dismayed” by the shooting and “as shocked as anyone else” by the events. The family said it was cooperating with authorities.