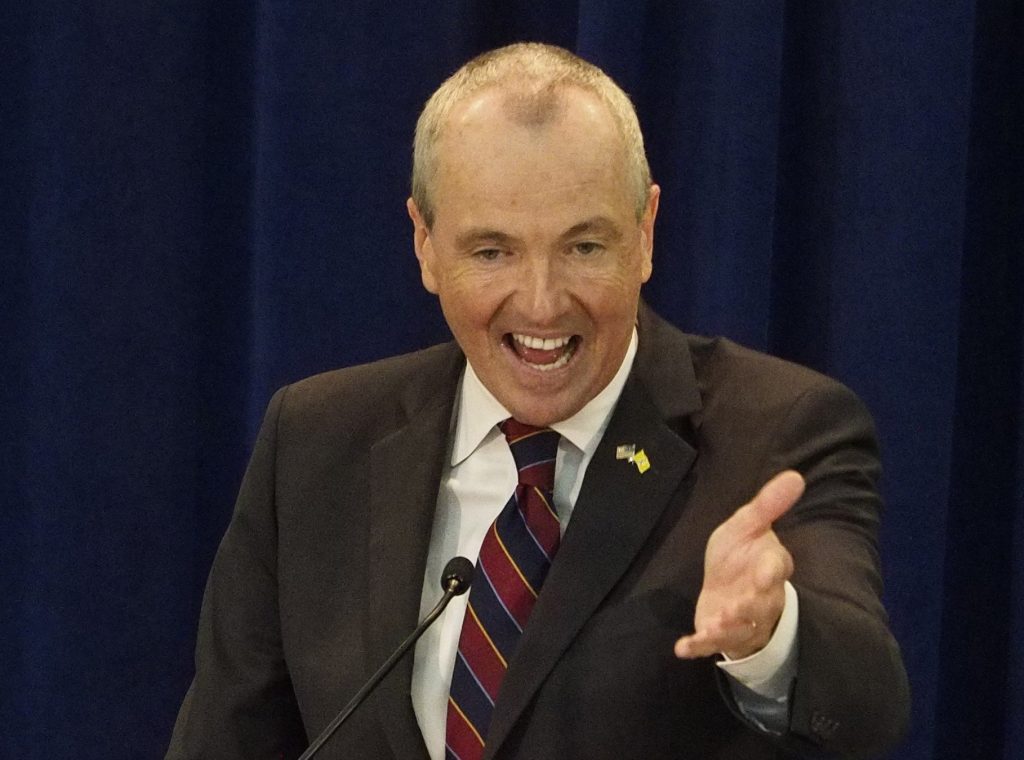 In-state financial aid for New Jersey students will now go to illegal immigrants as well after Gov. Phil Murphy signed it into law on Wednesday.

“This is the America that I think we all know and embrace,” Murphy said.

The legislation was a companion to a 2013 measure signed by Gov. Chris Christie allowing illegal immigrant students to get in-state tuition. The administration says there are 759 students covered by the 2013 law that could now be eligible for in-state aid.

Legislative estimates put the potential costs of additional tuition aid grants at $4.47 million for the current academic year, but legislative cost estimates also conclude that the total increase is “indeterminate.”

Republicans criticized the law. Assemblyman Jay Webber, who is running for Congress this year, said citizens should be treated as well as or better than noncitizens and that showing compassion to illegals doesn’t require offering “limitless public benefits.”

Eligible students must have attended high school in New Jersey for three or more years and graduated from a high school in-state, or have earned an equivalent of a diploma in the state.

The law goes into effect immediately.