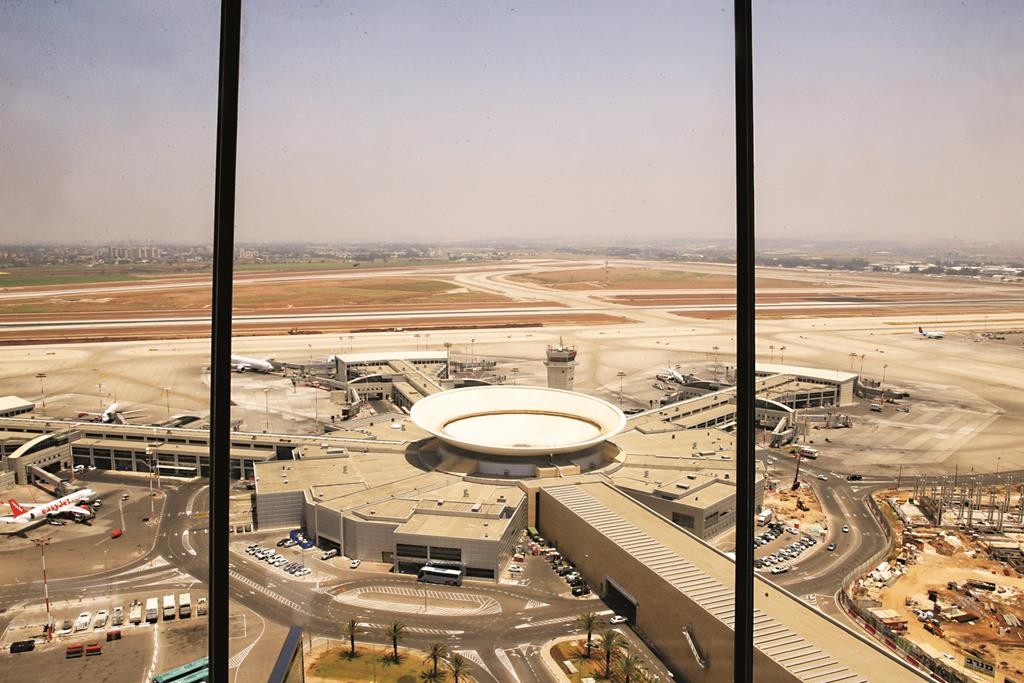 In view of the growth in passenger traffic, with a projected annual number of passengers expected to top 25 million by 2019, the Israel Airports Authority has announced that Terminal 3 of Ben Gurion Airport will be expanded at an investment to the tune of NIS 1 billion ($281,000,000).

A planned 36,000 square meters of space will be constructed on four floors. The new building will have 88 new check-in counters, and will be connected to the existing building by a bridge.

The approaching summer season is expected to set yet another new record for flight and passenger numbers. An existing 2,500 square meter structure housing 25 service counters adjacent to the Terminal 3 building will serve as a temporary terminal to ease congestion for departing passengers in the coming months, until the new building will be ready.

Israel’s open skies aviation policy has resulted in an increase of more than 50 percent in the number of flights at Ben Gurion Airport. A further 14-percent increase in the number of international flights is expected this summer, mostly by low-cost airlines. By 2019 Ben Gurion will join the category of large international airports, with traffic of over 25 million passengers annually.