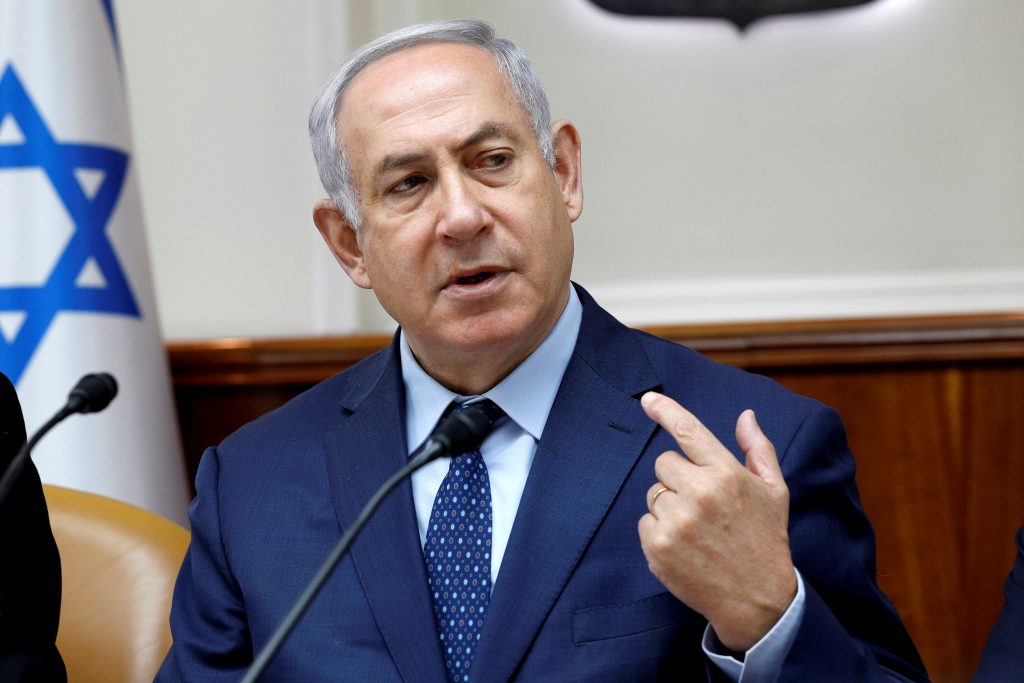 Israeli Prime Minister Binyamin Netanyahu announced at Sunday’s weekly cabinet meeting a program of 1 billion shekels ($142 million) to raise the standard of living in the periphery communities and other target areas.

Mr. Netanyahu called it “a new national preferences map, [to] strengthen the social periphery communities. I say social, and not geographic, periphery because the intention is for weaker neighborhoods and communities in the center of the country as well, the concerns of which, up until today, have not been met, and we will correct this injustice today.”

Approximately 100 million shekels will be allocated to the “Food-Tech Hub” in Kiryat Shmona, to encourage food innovation and research companies to locate there.

Yerucham is slated to receive 123 million to help renovate municipal buildings close to a military base in the perennially depressed town. Hope is centered these days on a multi-year (2018-2022) economic plan aimed at taking advantage of the IDF relocation of bases from the center to the Negev.

Mr. Netanyahu also addressed the “problem of sinkholes.” About 417 million will go to preventing the many sinkholes cropping up around the Dead Sea, according to the Calcalist. As the body of water continues to shrink, with its Jordan tributary diverted for agricultural purposes, more and more potholes will develop in the area.

Experts commissioned by the Prime Minister’s Office and Geological Survey acknowledged there is no quick fix for the sinkholes. In the worst-hit areas, there may be no other solution other than to relocate residents and businesses.