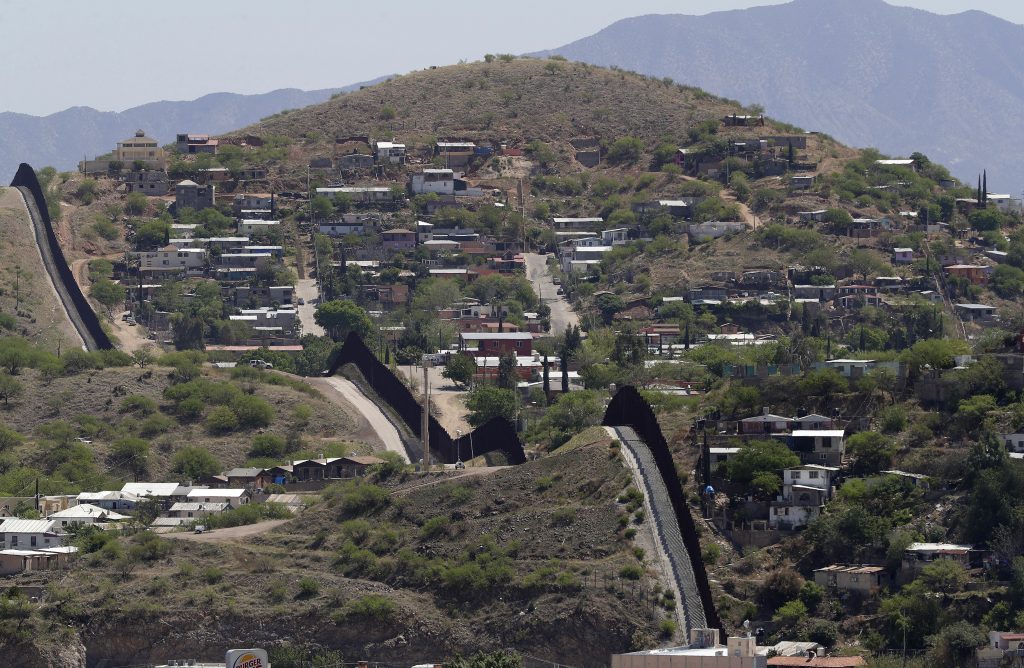 As thousands of National Guard troops deploy to the Mexico border, U.S. Attorney General Jeff Sessions plans to bring his firm stance on immigration enforcement to New Mexico where a group of Southwest border sheriffs are meeting Wednesday.

Their counties are located within 25 miles of the U.S.–Mexico border.

Immigrant rights activists promised to protest Sessions’ visit on Wednesday, as they rejected his past characterization of the border region during a 2017 visit to El Paso, Texas, as “ground zero” in the Trump administration’s fight against cartels, and human traffickers.

“He treated our home like a war zone, referring to it as ‘ground zero,'” said Fernando Garcia, executive director of the Border Network for Human Rights in El Paso. “He was wrong then, and he is wrong now.”

El Paso is some 50 miles south of Las Cruces.

Sessions’ trip to Las Cruces, a city about an hour north of the border, comes as construction begins nearby on 20 miles of steel fencing that officials say is a part of President Donald Trump’s promised wall.

U.S. Customs and Border Protection officials have described the new, heightened barrier as a structure that will be harder to get over, under and through than the old post and rail barriers that line the stretch of sprawling desert west of the Santa Teresa port of entry.

Sessions has issued an order directing federal prosecutors to put more emphasis on charging people with illegal entry, citing a “crisis” on the border.

The attorney general’s “zero-tolerance” for border-crossing prosecutions calls for taking action against people who are caught illegally entering the United States for the first time. In the past, such offenses have been treated as misdemeanors.

He also recently set quotas for immigration judges to reduce enormous court backlogs, saying they must complete 700 cases a year to earn a satisfactory grade. The quotas take effect Oct. 1.