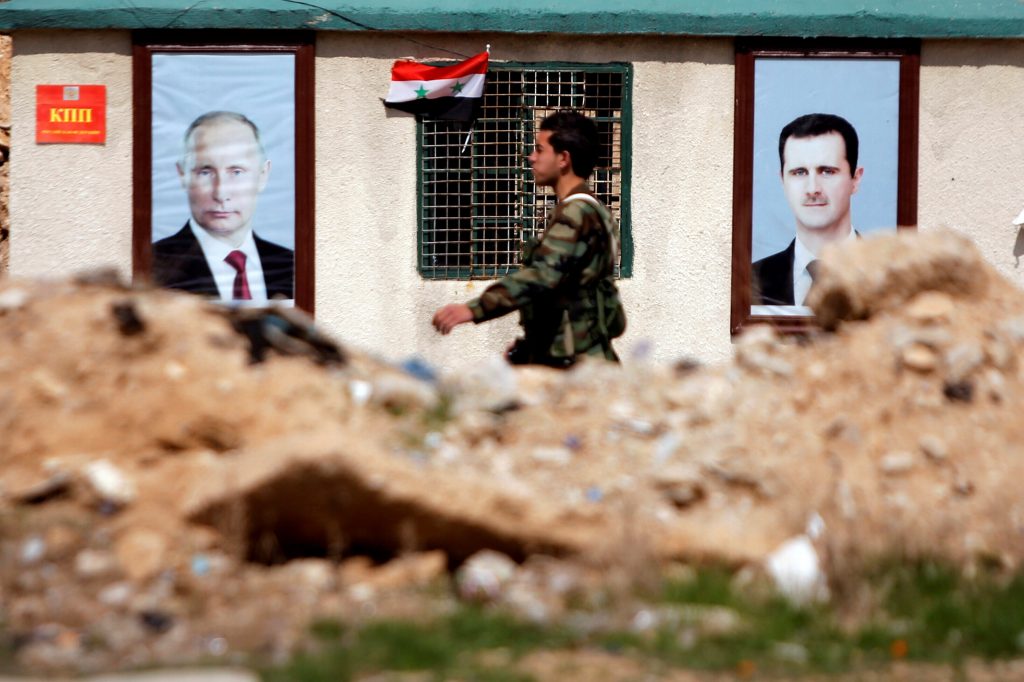 Israel Wednesday issued its own threats, after Iran earlier threatened to hit Israel in response to the attack on a Syrian air base early Monday. “If the Iranians act against Israel from Syrian territory, it will be Syrian President Bashar al-Assad and his government that will pay the price,” Maariv quoted a senior security official as saying. “The government, along with Assad himself, will simply disappear. We would recommend that Iran not act against us. Israel is determined to see this through. We will not allow Iran to gain a foothold in Syria.”

The official said that the same held true for Lebanon. “We hope that Hezbollah chief Hassan Nasrallah does not get involved in this matter. He needs to understand that his fate will be no better than that of Assad. He will pay a very heavy price” for allowing Iran to use south Lebanon as a staging area for attacks, the official said.

Iran on Tuesday threatened Israel over its alleged attack early Monday on a Syrian air base. Syrian media on Tuesday quoted Akhbar Valiati, a senior adviser to Iranian top cleric Ali Khameini, as saying that “the attack on the base in Syria will not remain unanswered. We will respond to Israel’s crime.”

Valiati praised the actions of the Syrian army in the attack. According to Russia, two Israeli warplanes attacked the T-4 base outside the city of Homs early Monday, and fired eight missiles. Three of the missiles hit targets in the base, while, according to Syrian claims, its forces destroyed the other five missiles before they exploded. Fourteen people were killed in the attack. Syrian media reports Monday said that four of those killed were Iranians, and two of the dead – one Iranian and one Syrian – were top members of the military establishments of both countries.

Speaking Tuesday, Defense Minister Avigdor Liberman said that Israel would remain vigilant in light of the recent developments. “We cannot allow Iran to set up a permanent presence in Syria. Allowing this would be the equivalent of slipping a noose around our neck. This will not happen,” he said.