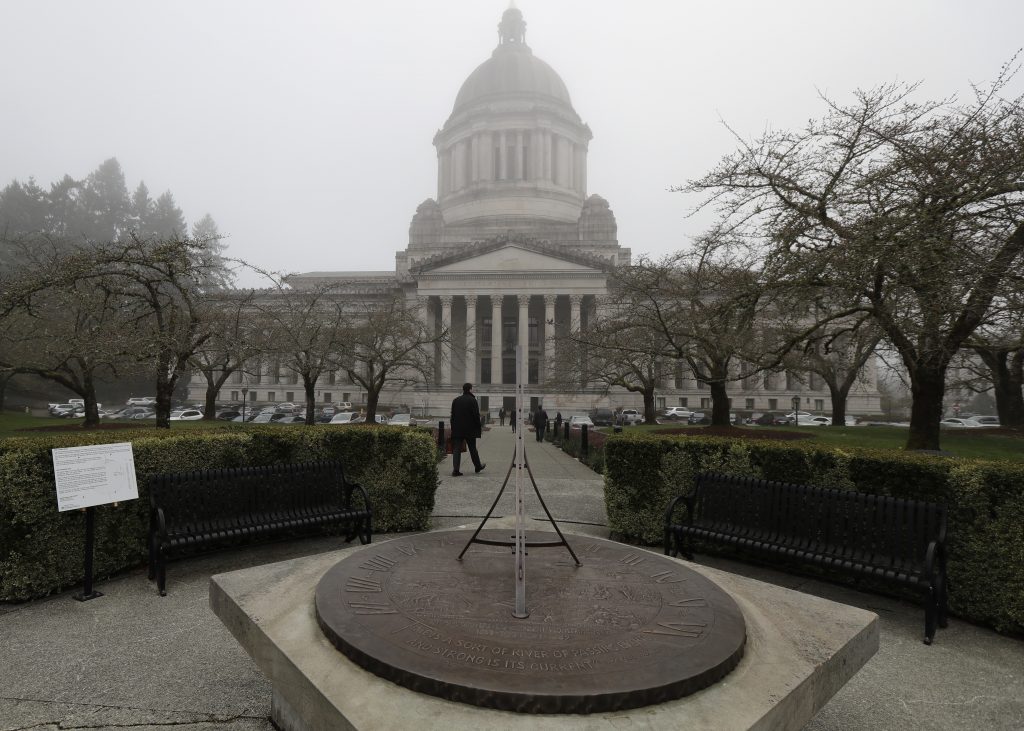 Members of Congress are advancing a major overhaul to the Internal Revenue Service, pushing a bipartisan bill that would beef up free tax advisory programs for the poor, give taxpayers several new rights and protections and put the agency on a path to rebuild how it operates.

The IRS has faced steady budget cuts for nearly a decade, with its staff size falling by about 18,000 employees from 2010 to 2017 and a recent report showing it can only answer about 60 percent of calls from tax filers. The agency’s workload was dramatically increased by the Republican tax law, which tasked the agency with immediately implementing hundreds of complicated revisions to the U.S. tax code.

Congress took a step toward increasing IRS funding in a spending package passed this March, but members of both parties at a House committee hearing Wednesday praised the additional suite of bipartisan proposals, which would also give tax filers a stronger path to appeal audit decisions and create new guardrails to ensure that their private information does not get lost.

Under the measures, the IRS would also have to submit a new plan to Congress to revamp its organizational structure, which is expected to trigger the most sweeping changes to the agency since a similar effort took effect in 1998, according to Mark W. Everson, who served as commissioner of the IRS from 2003 to 2007 and now works at the tax consulting firm Alliantgroup.

“It’s exciting,” said Rep. Tom Reed (R-NY), a member of the House and Ways and Means Committee that is advancing the legislation. “It looks like we’re going to get something bipartisan done to help America’s taxpayers.”

One key part of the legislation bolsters the Volunteer Income Tax Assistance program, which helps the poor, elderly and disabled people, among others, fill out their tax forms for free. Doing so could help taxpayers ensure they get all the benefits for which they are eligible, and lawmakers noted that one in five Americans eligible for the Earned Income Tax Credit, a tax break aimed at helping working class families, do not claim it.

The congressional package helps secure permanent funding for the program, aiming to ensure that it lasts beyond the next funding cycle.

The new measures also include limits on the IRS’s ability to seize the assets of businesses who have not committed a crime but are under suspicion of evading reporting requirements. This practice has drawn scrutiny for what critics say is its unfair targeting of innocent small businesses.

Still, some experts thought the measures did not go far enough, particularly given the difficulties millions of taxpayers face every year getting clear information about their tax burdens.

“The overall bill seems more like a hodgepodge of items and less like a thoughtful set of comprehensive reforms to help the IRS become more effective as a tax administrator,” said Mark Mazur, a former U.S. Treasury official and analyst at the Tax Policy Center, a nonpartisan think tank. “In that sense, this is a bit of a missed opportunity.”

Rep. Kevin Brady (R-Texas), chair of the House Ways and Means committee, said the IRS must submit its restructuring plan no later than September 2020.

But congressional lawmakers expressed gratitude to get something done right now. In 2017, the IRS audited 1 in about 160 individual tax returns, the lowest rate since 2002, according to the Wall Street Journal.

“If we’re going to collect tax money in this country, we have to do it like grown-ups,” said Rep. Matthew Cartwright (D-Pa.), who supports the package. “What better way to stick our thumb in the eye of the average American taxpayer than to not make sure the tax laws are properly enforced?”