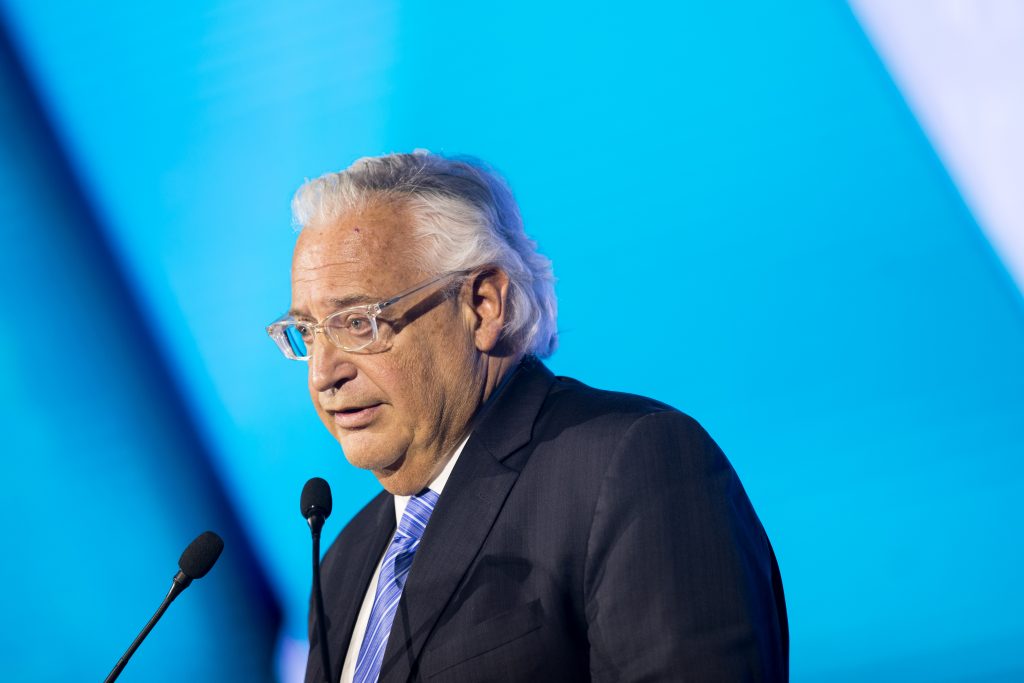 U.S. Ambassador to Israel David Friedman stated bluntly on Wednesday that if Palestinian Authority President Mahmoud Abbas continues to refuse to negotiate with Israel, someone else will be found, Arutz Sheva reported.

“Time does not stop,” Friedman said. “If Abbas is not interested in holding negotiations, I’m sure someone else will want to. If Abbas creates a vacuum, I am convinced that someone will fill it – and then we will move forward [with the peace process].”

It was the first time that a White House official publicly discussed the possibility of a replacement for Abbas in the peace process.

Friedman also commented on a speech recently in which Abbas cursed him and dismissed him contemptuously as a representative of the “settlers.”

Friedman said that his feelings were not hurt. “When he called me [those things], he did a bad service to his people,” he said. “Expressions of this kind only cause it to be harder for the U.S. to hold talks with him on serious matters…calling me names will not improve the situation of the Palestinians.”

Regarding passage the Taylor Force Act, that withholds U.S. aid to the PA as long as it continues to pay terrorists and their families, Friedman said:

“The message from Washington was clear – it is impossible to show hostility to American interests while continuing to receive American aid as if nothing happened.”