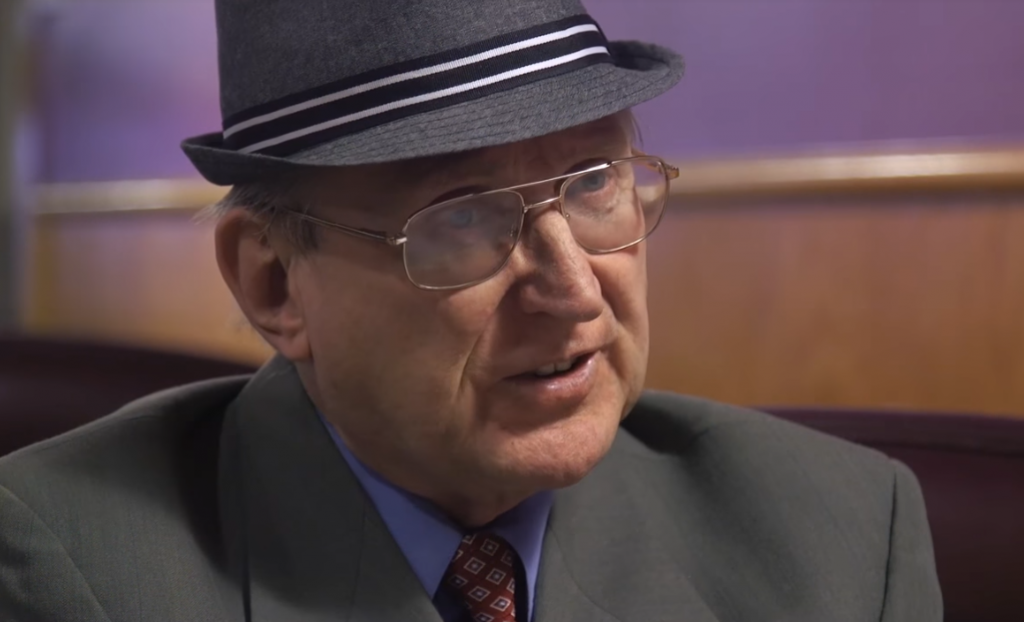 Republicans, looking to mitigate the embarrassment of a neo-Nazi grabbing the party’s nomination in an Illinois congressional race, are considering an independent or write-in campaign for an alternative candidate.

“Arthur Jones is not a real Republican. He is a Nazi whose disgusting, bigoted views have no place in our nation’s discourse,” said Tim Schneider, the Illinois Republican Party chairman, in a statement.

“We are exploring all of our options, but under no circumstances will we support this candidate,” said Jesse Hunt, a spokesman for the National Republican Congressional Committee.

Jones, a 70-year old white supremacist who has waged five other campaigns for office, has surprised and dismayed Republicans by grabbing national attention despite a near-zero chance at victory in the general election and multiple previous denunciations by GOP officials.

After candidate filing ended in December, with Jones as the only candidate, the party effectively wrote off the 3rd District, which Rep. Daniel Lipinski, D-Ill., has represented since 2005.

In February, local Republican organizations in the district released a joint statement urging Republicans to leave their ballots blank rather than support Jones in the primary.

“We Republicans in the Third Congressional District and across Illinois urge civic-minded citizens, regardless of party, to get involved in the political process to prevent nonparty extremists like Arthur Jones from hijacking party nominations and corroding our country’s democracy,” local Republicans wrote.

But the attention-hungry Jones continued to attract national media. In mid-February, he surfaced at the only public forum between Lipinski and his liberal challenger, Marie Newman, sporting a “Make America Great Again” cap, introducing himself to members of the news media and asking if they wanted to interview him. On election night, several outlets ran news alerts about Jones’s primary win, which was never in doubt.

Republicans are now faced with putting up an alternative candidate that they doubt could win the election in November. In 2016, Lipinski faced no challenger at all; in 2014, a bad year for his party overall, he won reelection by 29 points in a district that was drawn specifically to keep him in Congress. But more than 64,000 votes were cast for his opponent, in a year when Gov. Bruce Rauner, R-Ill., won by just 142,284 votes.

But in many recent cases where fringe candidates have won major party nominations, the parties have been out of luck. In 2012, an unknown conspiracy theorist named Mark Clayton won the Democratic nomination for U.S. Senate in Tennessee; the party recruited a write-in candidate, who was halted after courts decided that Clayton had fulfilled the requirements to be the Democratic nominee.

Two years earlier, Kesha Rogers, a member of the fringe political movement led by Lyndon LaRouche, won the Democratic nomination in a House race the party had written off. Texas Democrats officially sanctioned her campaign, removing any mention of her from party websites or literature.

On Tuesday night, the NRCC released a statement chiding their Democratic counterparts over the tight primary in the 3rd District. That statement made no mention of Arthur Jones.