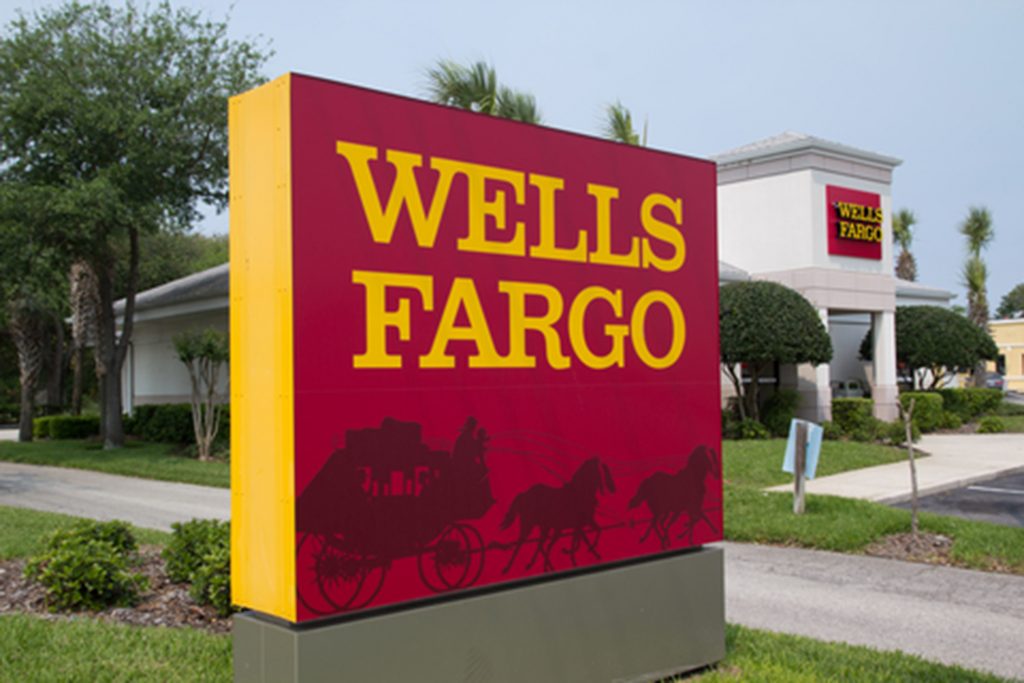 Wells Fargo & Co. failed to notify some customers about its $142-million class-action settlement over its unauthorized accounts scandal — an error that could give customers more time to participate in the deal but contribute to months of delay in receiving payments.

The bank last month told attorneys representing customers that it did not send required letters or emails to all current and former customers who should have been notified, according to a court filing last week.

As a result, the two sides asked a federal judge overseeing the settlement to give the bank until mid-April to send the notices and give customers until July 7 to sign up for the settlement. The original deadline to file claims was Feb. 3.

The parties also said that attorneys general in several states had requested that their constituents have more time to file.

If U.S. District Judge Vince Chhabria signs off on the extension, customers would be able to file settlement claims more than 15 months after the deal was announced.

“The audit gives us confidence we’re now identifying all customers we believe may have been affected,” he said, adding there is no indication there are more affected customers or more sham accounts than previously thought.

“We agreed that Wells Fargo should fix that mistake so that all of its potentially affected customers are properly notified,” he said in an email.

Wells Fargo agreed in March 2017 to settle a class-action lawsuit filed in 2015 by plaintiffs who said bank workers trying to meet onerous sales goals had opened unauthorized accounts for them. The deal came about six months after federal regulators fined the bank $185 million for that practice, which was first uncovered by a Los Angeles Times investigation.

Though it stems from a single lawsuit, the deal covers all current and former Wells Fargo customers who do not seek to exclude themselves from the settlement. If it is granted final approval, the settlement likely would put an end to several similar consumer lawsuits filed against the bank.

Wells Fargo initially agreed to pay $110 million but later upped that amount to $142 million after an internal report found that unauthorized accounts might have been created as long ago as 2002, earlier than previously thought.

The settlement will compensate customers for any fees they paid on sham accounts and also for damage to their credit caused by late fees, credit inquiries or other issues related to unauthorized accounts.

After a demand from Chhabria, Wells Fargo pledged that the settlement would fully compensate customers, plus provide an additional payout of at least $25 million, even if that pushes the total payout beyond $142 million.

Two law firms working on the case have requested fees of $25.6 million, a sum that is subject to approval by Chhabria. If that amount holds, and if Wells Fargo does not have to make additional payments, that would leave $116.4 million for the bank’s victims.

As of Jan. 17, 165,774 customers had filed settlement claims, according to court filings, suggesting an average payout of about $700. But payments could vary widely depending on several factors, such as the extent of damage to a customer’s credit, and the number of claimants is likely to grow if the deadline is extended.

The bank has estimated as many as 3.5 million unauthorized accounts could have been created, with some customers signed up for multiple accounts.