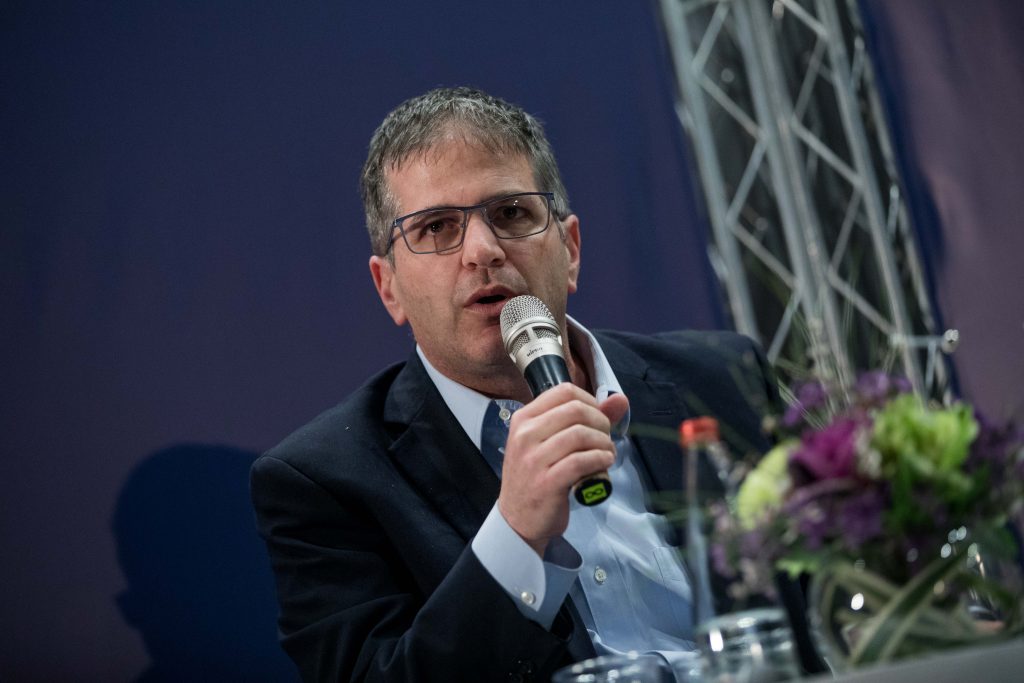 A Likud MK who refused to vote for the military draft bill, on which the fate of the coalition depended, was punished by the party for his defiance, removing him from a committee chairmanship, The Times of Israel reported on Wednesday.

MK Yoav Kisch, an opponent of the exemption for yeshivah students, will lose his post as head of the Internal Affairs and Environment Committee.
Kisch’s abstention did not affect the coalition’s majority, which he made sure of by waiting for the 59-38 vote guaranteeing its preliminary approval before registering it.

The MK informed Prime Minister Binyamin Netanyahu ahead of the vote that he would not go along, and was in turn warned that it would cost him the committee chairmanship, according to Walla. It was not immediately clear what, if any, reassignment Likud might offer him.

Another Likud member, Yehudah Glick, also missed voting for the bill but escaped sanction. He informed Knesset Speaker Yuli Edelstein that his voting button had failed to work and asked to be marked as voting in favor.