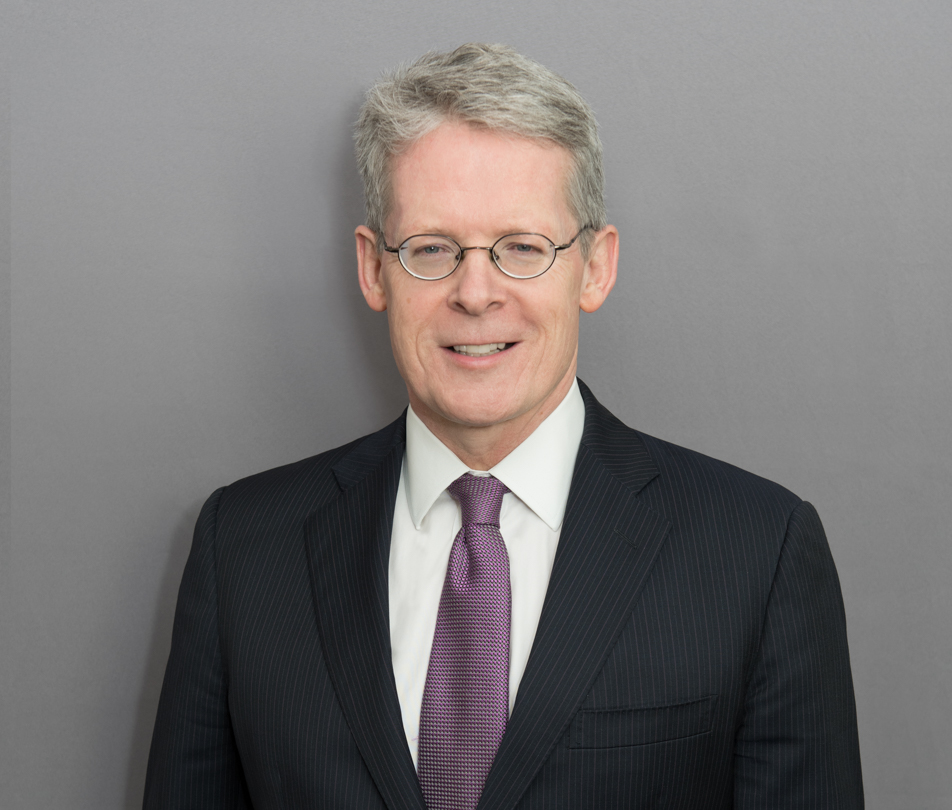 Veteran Washington lawyer Emmet Flood is under consideration for a White House job assisting U.S. President Donald Trump with the Russia probe, according to a person familiar with the matter.

Flood, who advised former President Bill Clinton in impeachment proceedings, met with Pres. Trump in the White House this past week, the person said, but no decision about the job has been made.

The discussions were first reported by The New York Times, and on Sunday morning Pres. Trump tweeted that the Times had written a “false story” that he was unhappy with his legal team and would add another attorney to help out.

“Wrong,” Pres. Trump tweeted. “I am VERY happy with my lawyers…” He did not deny meeting with Flood about a White House role.

Word of the discussions came as Pres. Trump’s outside legal team has been negotiating with U.S. special counsel Robert Mueller over a possible interview with the president, another person close to the situation said.

Mueller is investigating Russian interference in the 2016 presidential election, whether there was any collusion with the Trump campaign, and possibly obstruction of justice related to the probe.

Russia has denied interfering in the election campaign. Pres. Trump has said there was no collusion between Moscow and his campaign and no obstruction.

On Sunday, the president tweeted that his lawyers had shown there was no collusion with Russia, and that the “only Collusion was that done by the DNC, the Democrats and Crooked Hillary,” as he calls Hillary Clinton, his opponent in the 2016 presidential race.

A spokesman for the Democratic National Committee (DNC) did not immediately respond to a request for comment. Nor did a contact for Clinton.

White House officials expressed concern on Saturday about news that “an impeachment lawyer” might join the team, a third source told Reuters.

Flood advised Bill Clinton in the late 1990s in impeachment proceedings brought by the U.S. House of Representatives and tried before the U.S. Senate, where he was acquitted.

Last year, Flood turned down a post that ultimately went to Ty Cobb, the White House lawyer now assisting the president with the special counsel’s probe, Reuters reported in July.

Dowd told Reuters on Saturday that he had no knowledge of Flood possibly joining the White House legal team, and that Cobb was not leaving as far as he knew.

Another source added that Cobb was not expected to leave until the Russia inquiry was over. It is unclear how Flood’s responsibilities might differ from Cobb’s.

Cobb has been cooperating with Mueller in an effort for the White House to put the probe behind it. In August, soon after he took the job, Cobb told Reuters he would be more than embarrassed if the probe were still haunting the White House in 2018. Many experts said that timeline was unrealistic and stating it in public may have been a strategic move by Cobb.

Flood’s law firm, Williams and Connolly, represents Hillary Clinton, including in the email scandal, one possible reason that sources told Reuters last year the firm turned down representing Pres. Trump as outside counsel.

The White House did not respond to a request for comment, and a spokesperson for the law firm could not be reached for comment.