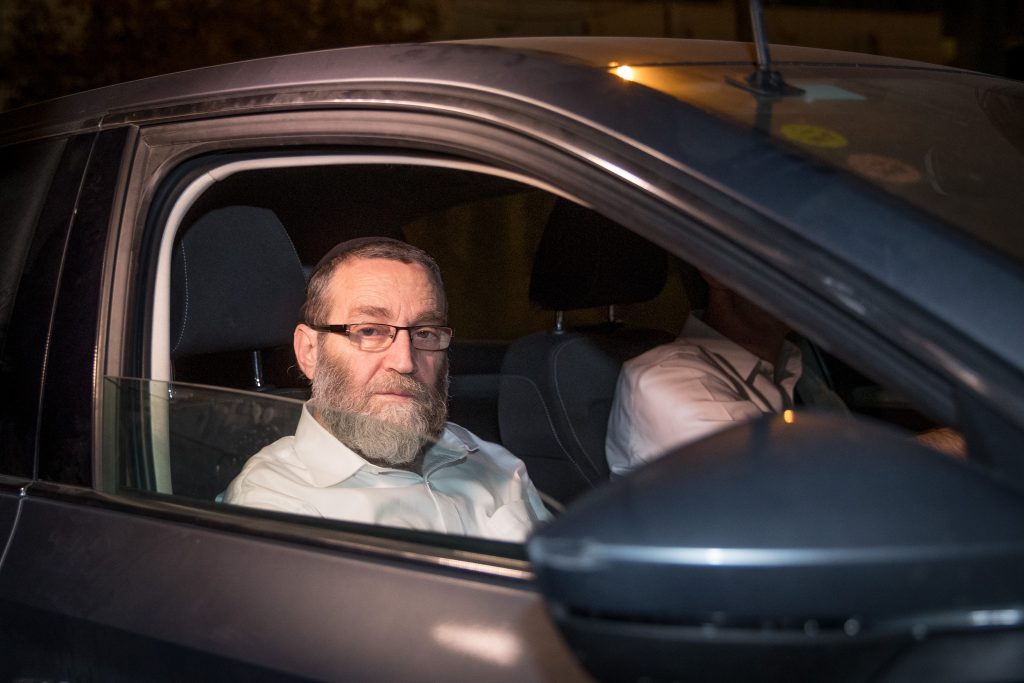 Prime Minister Binyamin Netanyahu met Motzaei Shabbos at the Prime Minister’s office with chreidei political leaders Rabbi Yaakov Litzman, Rabbi Moshe Gafni and Rabbi Aryeh Deri as part of the ongoing efforts to solve the crisis the coalition is facing over the draft law. A source in the charedi camp told Walla “that there is a will to solve the crisis, but there hasn’t been meaningful progress.”

Even if Netanyahu were to reach an understanding with the charedi parties, he would still need to resolve matters with Defense Minister Avigdor Liberman who insists he will vote against the law and Finance Minister Moshe Kahlon who will only vote for a law that has the agreement of all coalition members.

Senior coalition members have been trying to dissuade Netanyahu from opting for early elections, and are threatening that they will agree to elections only in half a year from now, not three months as Netanyahu reportedly prefers.