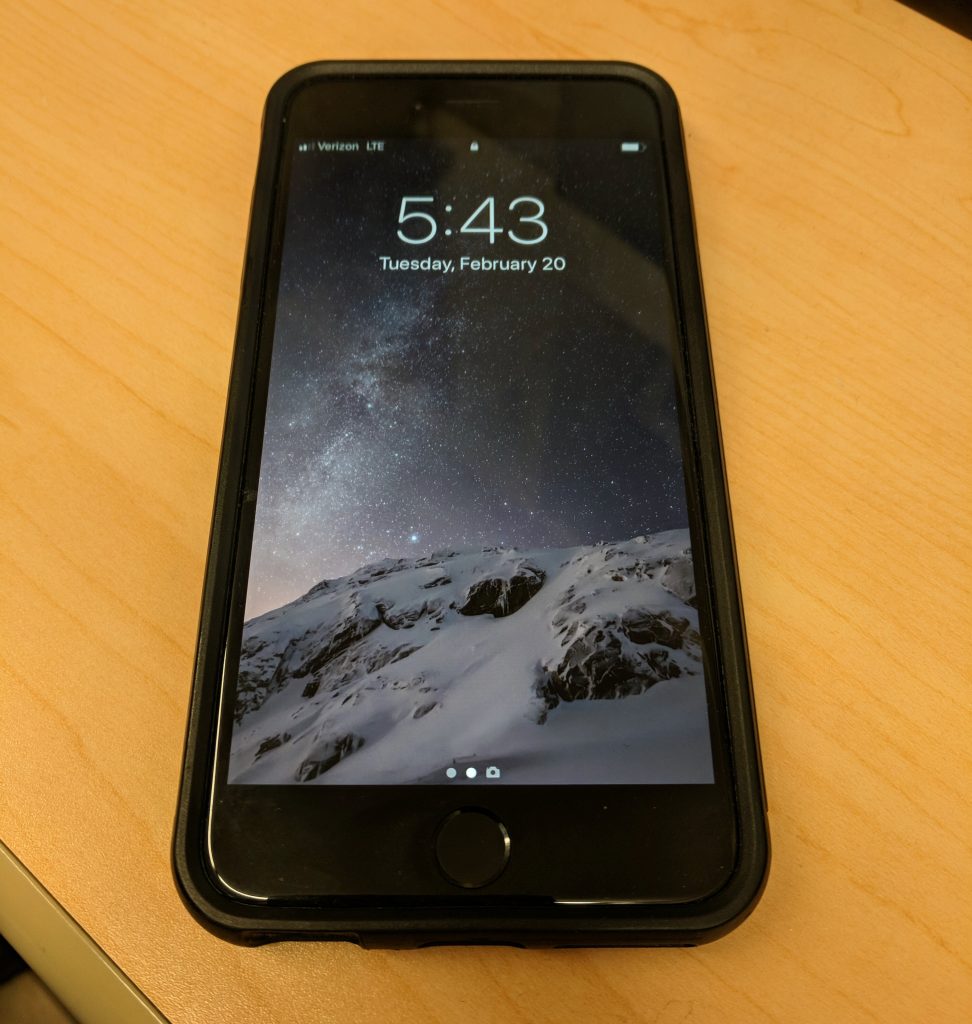 Some people across the country are reporting that they’re having a tough time getting their iPhone batteries replaced through Apple’s battery-replacement program that launched after the company admitted that it slows down phones with older batteries to preserve the phones’ performance.

From Silicon Valley to Washington, from Detroit to Atlanta, people are sharing stories of long waits, dropped customer service calls and hard-to-get appointments.

“I’ve lost confidence in this rarefied company,” David Cohen, a former newspaper publisher from San Jose, said in an email to The Post. “I’m disappointed in them. As far as I’m concerned they should have recalled the phones and replaced all the batteries for free.”

Cohen said he was initially told more than a month ago that there were no batteries for his two-year-old iPhone 6. He placed an order for a new battery, and was told it might take several weeks. He still doesn’t have his battery.

Others have said it’s taken weeks to even land an appointment. And for some who were able to get through to someone, there aren’t batteries available. One man told the Chicago Tribune in February that he was told to come in after a two-week wait for his battery appointment, only to be told that there were no batteries. Post columnist Geoffrey Fowler said last month that one store in the Bay area told him that stock levels won’t be back to normal until the summer.

When asked to comment about the long wait times, Apple pointed to its support site. The company warned consumers that supplies would be limited. Different models can have different wait times. Some of the phones covered by Apple’s replacement program – the iPhone 6 and iPhone 6 Plus – are no longer being manufactured, which means supply is limited. (Many of the people who have been complaining say they have the iPhone 6.) An internal document reportedly leaked to MacRumors just about a week after the program launched warned even then that some of those batteries would not come in until March.

Some time after the launch, Apple began saying on its website that people will not be able to make appointments until there is a battery available for their phone.

The battery replacement issue has been a lingering one for Apple at a time when the company is trying to maintain its hold on the shifting smartphone market. The admission sparked a rare apology from Apple and a price drop for out-of-warranty battery replacements – from $79 to $29 – through the end of the year. The company is also facing multiple lawsuits and government inquiries over the battery issue. Sen. John Thune, R-S.D., chairman of the Senate Commerce Committee, sent a letter asking Apple for more answers. So did Rep. Greg Walden, R-Ore., chairman of the House Commerce Committee.

When asked how many people have tried to get replacements, Apple did not say. But the company told Thune in a recent letter that it has seen “strong demand.”

That demand has led to long wait times. Calls to 10 Apple stores in different regions of the country last week revealed that wait times for a new iPhone 6 battery ranged from three to five days to two to three weeks, with no discernible pattern about why certain stores had shorter wait times than others.

Even the act of calling was a trial. During one call, a song was played that “every little thing’s gonna be alright” for seven minutes before an Apple specialist answered to say that a huge influx of work requests had backlogged the store. A call to the store in Little Rock – the only one in the state of Arkansas – dropped after 10 minutes of hold music. A call to the store in Anchorage, Alaska, also the only store in its state, dropped before getting to Apple’s service counter, the Genius Bar.

Apple has said that people who want a new battery can also go to an “authorized service provider” which can swap out batteries on Apple’s behalf. A list of them is provided on Apple’s website. Yet while many of these other stores aren’t seeing the same crush of appointments as Apple’s own stores, they are still facing some delays, said Georgia Rittenberg, the president of ComputerCare, a repair chain that’s been given Apple’s stamp of approval.

“As an Apple Authorized Service Provider, ComputerCare receives its battery inventory directly from Apple,” Rittenberg said. “Therefore, we deal with the same inventory constraints as the Apple retail stores.”