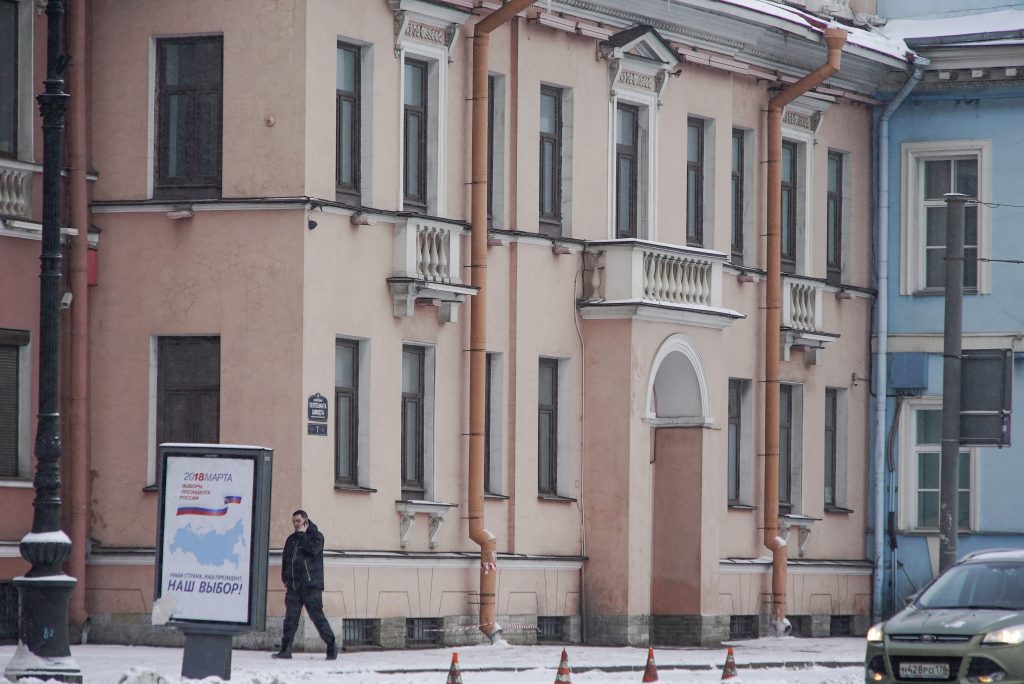 The Kremlin said on Monday that U.S. charges against 13 Russians and three Russian companies accused of meddling in the 2016 U.S. presidential election campaign contained zero proof of Russian state involvement.

The comments were the Kremlin’s first reaction to charges drawn up by the office of U.S. Special Counsel Robert Mueller.

The indictment, released on Friday, said that a Russian propaganda arm oversaw a criminal and espionage conspiracy to tamper in the 2016 U.S. presidential campaign to support Donald Trump and disparage Hillary Clinton.

Kremlin spokesman Dmitry Peskov said he had noted that the U.S. indictment centered on individuals rather than the Russian state and presented no tangible proof that the Kremlin itself or Russian government agencies were involved.

“They are talking about Russian citizens, but we have heard in announcements from Washington accusations about the involvement of the Russian state, the Kremlin and the Russian government,” Peskov told reporters on a conference call.

“There are no indications that the Russian state could have been involved in this and nor can there be any. Russia did not meddle, does not have the habit of meddling in the internal affairs of other countries, and is not doing so now.”

The Kremlin has repeatedly denied allegations that Russia tried to influence the 2016 election to help Trump win the White House, casting such allegations as part of an anti-Russian campaign in the United States.

Peskov said on Monday that such accusations were baseless and unfair.