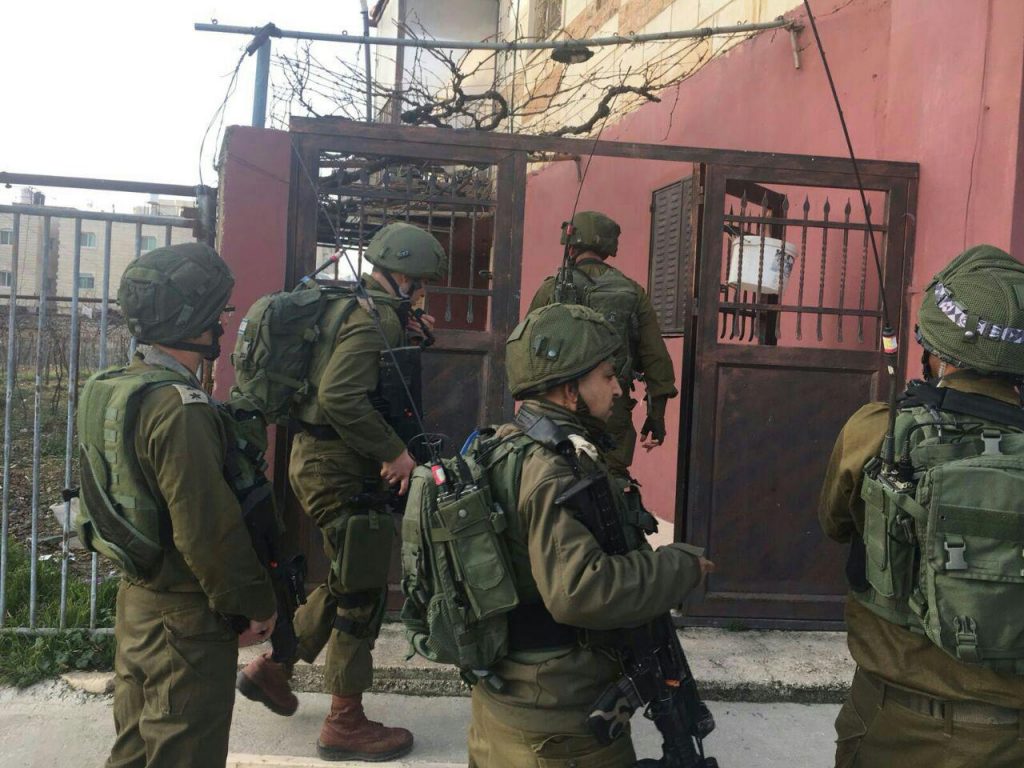 A security guard who was stabbed in a terror stabbing attack in the Gush Etzion community of Carmei Tzur was in stable condition Wednesday morning, doctors at Hadassah Ein Kerem Hospital said. He was conscious and suffering from light to moderate injuries, and was expected to make a full recovery, doctors said.

The 35-year-old security guard was injured in the attack that took place about 5:30 a.m. Wednesday morning when a terrorist, posing as a worker with a permit to get into the town, attacked the security guard outside his post.

A second security guard who was at the scene opened fire and shot the terrorist, killing him. The terrorist, about 20, was a resident of one of the villages in the area, and arrived at Carmei Tzur by car.

Shlomo Ne’eman, head of the Gush Etzion Regional Council and a Carmei Tzur resident, said the fact that the guard got off with just light to moderate injuries was a nes. “Just yesterday we laid our friend Rabbi Itamar Ben-Gal to rest at Har Brachah. This incident ended without death, thanks to the quick thinking of the security guard. We will continue to fight for our land and to build and develop our communities until we receive full sovereignty over all parts of our homeland,” he said.

Overnight Tuesday, security officials said they arrested 17 wanted security suspects in other areas in Yehudah and Shomron. The suspects were wanted for participating in rioting and throwing stones and firebombs that endangered Israeli civilians and IDF soldiers. Several of the suspects were also charged with belonging to Hamas. All were being questioned on their activities by security forces.