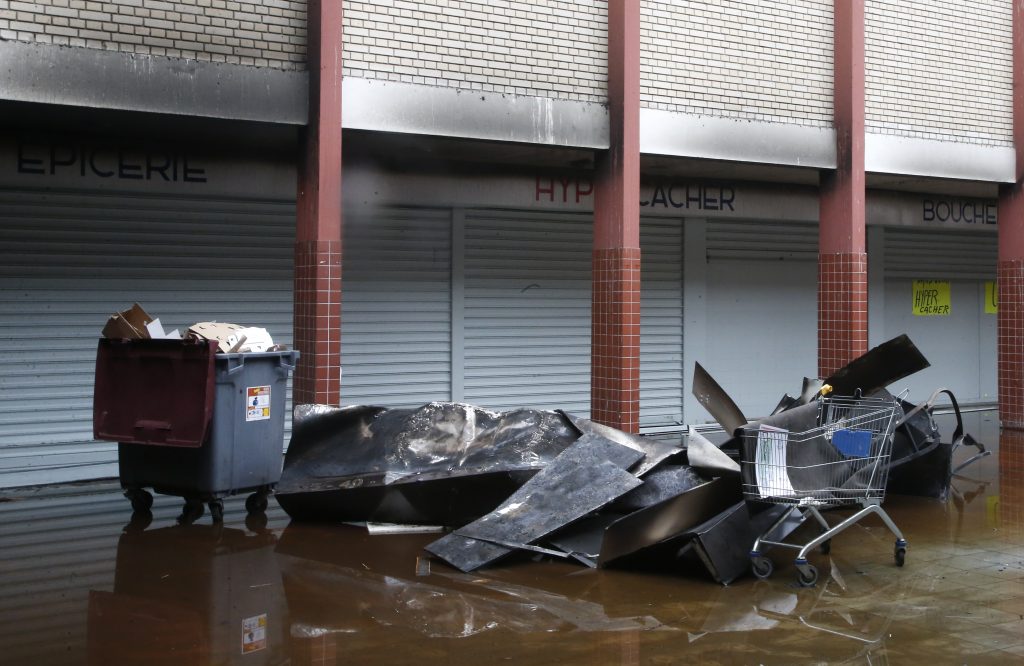 An 8-year-old Jewish boy, wearing a kippah, was attacked Tuesday in the Sarcelles suburb of Paris by teenage assailants. The two boys, aged around 15, knocked him down and beat him, as he made his way to his private tutor, AFP reported.

French President Emmanuel Macron condemned the incident Tuesday night on Twitter. “An 8-year-old boy was attacked today in Sarcelles. Because he was wearing a kippah. Every time a citizen is attacked because of his age, his appearance or his religion, the whole country is being attacked. And it is the whole country that stands, especially today, alongside the French Jews to fight each of these despicable acts, with them and for them,” Macron tweeted.

This is the second such attack in a month. On January 10, a Jewish girl wearing the uniform of her Jewish day school was slashed in the face while walking home from school.

Earlier in January, two kosher shops in Creteil, a suburb of Paris, were torched two weeks after the same shops were attacked by individuals who painted swastikas on their facades.