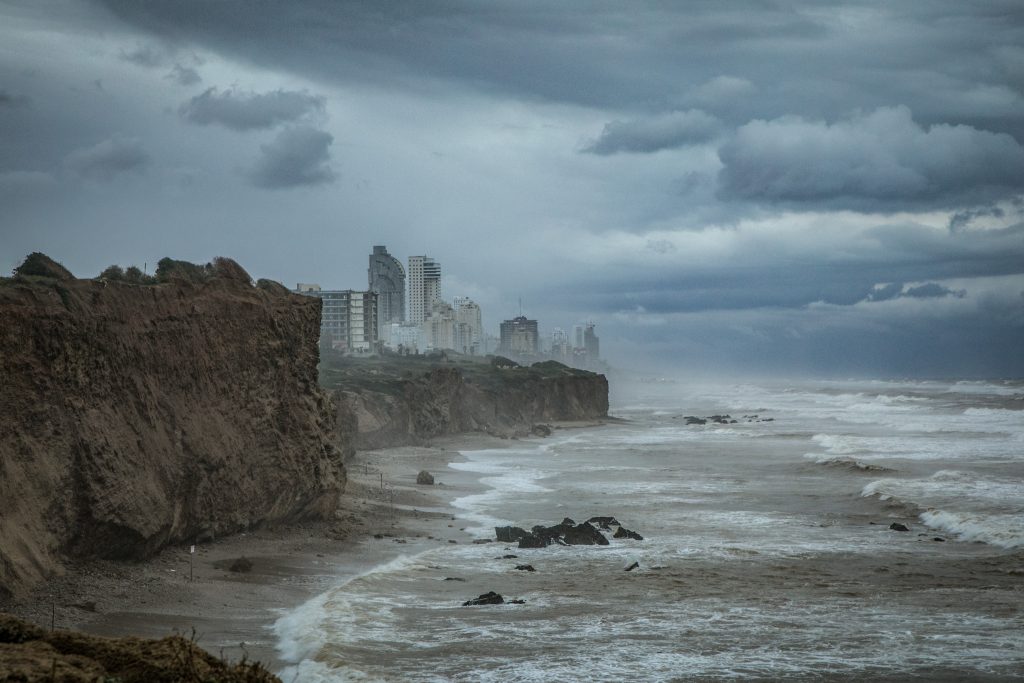 The gishmei brachah in Israel over the past week have pushed the annual rainfall in many parts of the country to levels above the average rainfall for the year so far, with the Kinneret rising 15 centimeters since last Thursday. But even with the rainfall, the Kinneret, as well as the main aquifers, are still woefully short of water, officials said. The Kinneret is 5.21 meters below its maximum level, quite close to its lowest level in the past 100 years.

But it’s going to take a lot more rain to fill the country’s aquifers and reservoirs. According to the Water Authority, “the aquifers were short one billion cubic meters of water as of the end of 2017, and the number is expected to grow by 20 percent by the end of 2018.” Israel’s water company Mekorot said that it was having trouble supplying water to some parts of the country, especially the western Galilee, and that new desalination and water reclamation projects were necessary immediately. Mekorot added that over the past week it made 10 attempts at cloud seeding over the Kinneret to further increase the amount of rainfall.

Weather will remain cooler than usual over the next several days, forecasters said, with local rain possible in many areas through Monday. A warming trend will then kick in, with pleasant weather expected through the middle of the week.