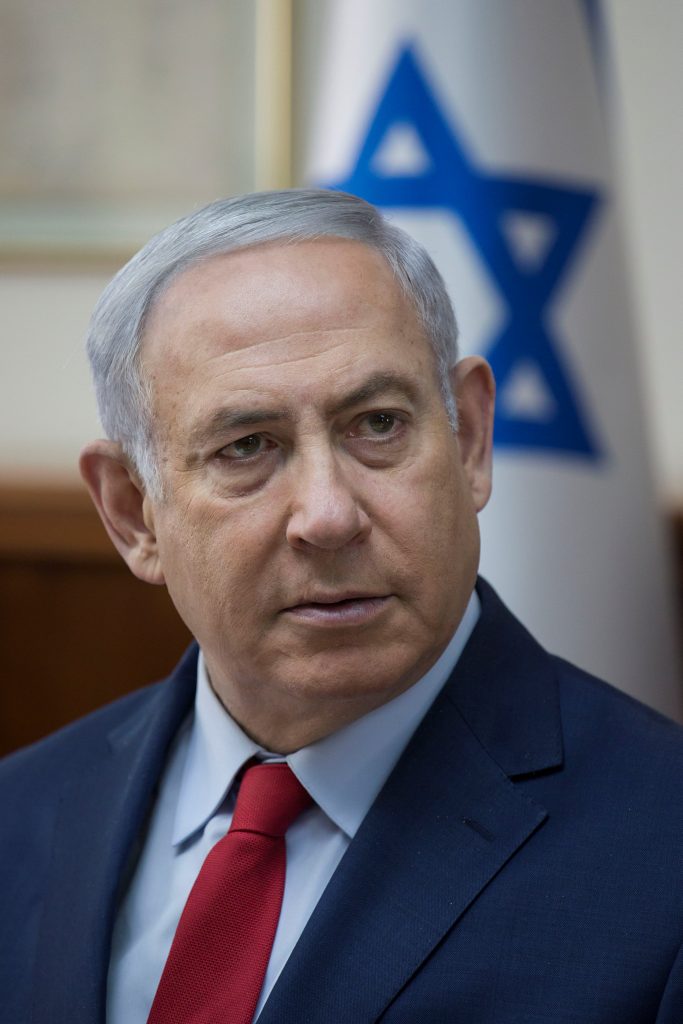 Israeli Prime Minister Binyamin Netanyahu dismissed the “absurd campaign” against his government’s policy of deporting illegal African migrants to a third country such as Rwanda or Uganda on the grounds that their lives will be in danger.

Mr. Netanyahu told ministers at the weekly cabinet meeting that “the designated country to which they are being sent has already absorbed 180,000 refugees under the aegis and supervision of the U.N., because the U.N. considers it to be one of the safest countries in Africa. Therefore, this campaign is baseless and absurd, especially today.”

In addition, he pointed out that the government has gone to great lengths to be fair in the implementation of the deportation policy. “We added approximately 45 positions in order to expedite asylum requests. Genuine refugees and their families will remain in Israel.

The comment came amid a series of protests, including street rallies of migrants, a letter against the deportation signed by hundreds of entertainment artists, and a separate letter signed by dozens of former senior Israeli diplomats urging Mr. Netanyahu to reconsider the plan. The former ambassadors and consuls general, including two former heads of the Foreign Ministry, argued that such deportations could harm Israel’s image as a humane and law-abiding country.

On Shabbos, a number of severed doll heads doused in red paint were left outside the Tel Aviv office of the Population, Immigration, and Border Authority (PIBA), an apparent protest against the deportations, according to the Times of Israel.

Yossi Edelstein, PIBA’s head of enforcement and foreign affairs administration, said on Sunday that such protests cross the line of incitement.

“What started as a protest became incitement, and what happened yesterday in our offices in Tel Aviv is a result of that incitement,” Edelstein told Army Radio. “There are columnists who call for attacking [PIBA] workers. What have we come to? We have crossed every red line you can in protest and we crossed into incitement.”

While hewing to official policy not to name the third country, like Mr. Netanyahu, he insisted that they will provide a safe haven, and that PIBA conducts a careful follow-up process.

“In the last two weeks there has been false information published,” he said, dismissing supposed claims that Israel is sending asylum seekers to their deaths. “The High Court has examined those claims from every angle and found that the countries are safe.”