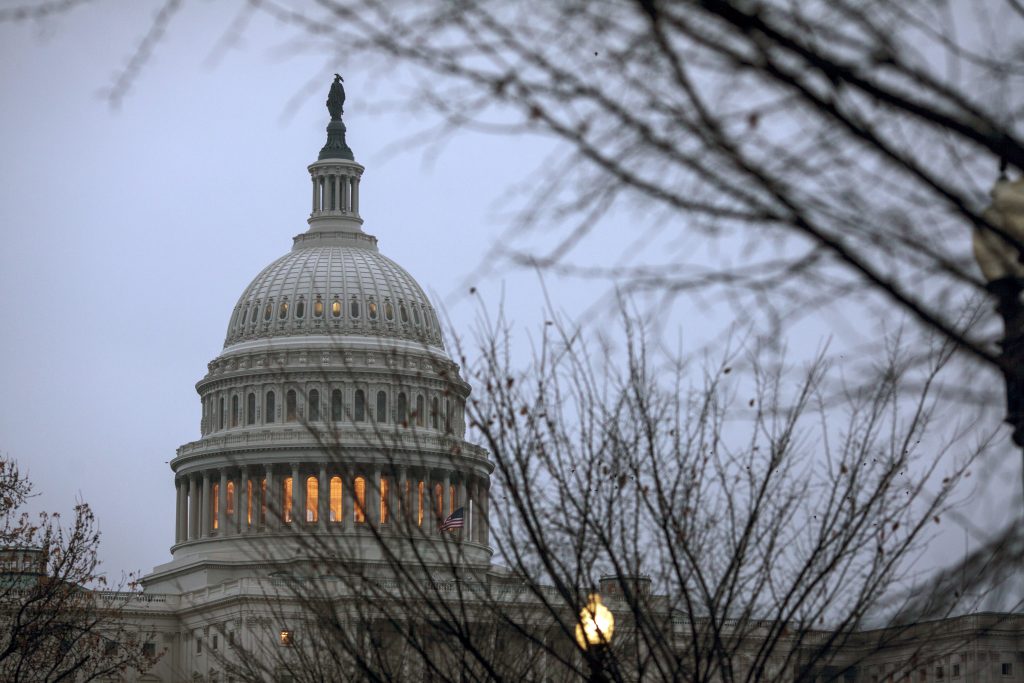 The swift steps ending a messy and expensive government shutdown set the stage for hundreds of thousands of federal workers to return Tuesday, but some say they fear they could find themselves in limbo again in a few more weeks.

Congress sped toward moving to reopen the government after Democrats reluctantly voted to temporarily pay for resumed operations on Monday afternoon. The House approved the measure shortly thereafter, sending the spending bill to President Donald Trump, who quickly signed it.

Ali Niaz, a Department of Labor employee who was sent home Monday, took advantage of the partial three-day federal paralysis to tap into “shutdown discounts” offered by a tavern in the nation’s capital. He asked the bartender if the same deals would be “offered next month when the government shuts down again” — already pointing to the time when a temporary spending measure ends in early February.

Felicia Sharp, a lab tech with the Defense Department at Fort Belvoir in northern Virginia, was deemed essential and reported to work Monday. She said the whiplash that occurs when employees are furloughed makes it hard to plan upon returning to work.

Ms. Sharp, who also serves as a local president for the American Federation of Government Employees, said the deal that keeps government open for a few weeks, “only just postpones the inevitable for a while.” When the next deadline approaches, she predicted, “it will be the same situation all over again.”

During the 2013 shutdown, which lasted more than two weeks, Sharp took on two part-time jobs to make sure her bills were paid.

J. David Cox, national president of the American Federation of Government Employees, which represents 700,000 federal and D.C. government workers, said his members have been exasperated with the inability of Congress and Trump to negotiate a budget.

“We can’t be the ball for the ping-pong game,” Cox said, after Senate Democrats dropped their objections Monday to a temporary funding bill in return for assurances from Republicans leaders that they will soon take up immigration and other hot-button issues.