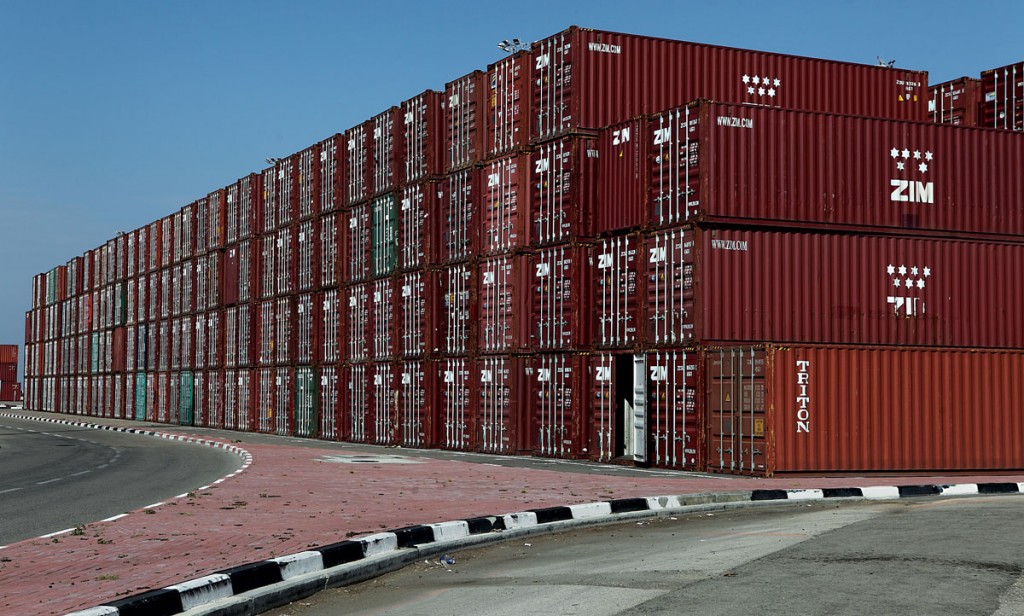 Port management said that the expansion was due to the hard work of employees. Eshel Armoni, chairman of the Haifa Port Board of Directors, said that “we have already undergone a significant improvement in efficiency and that will continue. By 2021 we will be a leader in innovation, moving into new exciting areas. Only thus will we be able to remain competitive and provide our customers with the appropriate services they require.”